In one moment, the streets of Boston were calm. In another, 2.3 million gallons of sticky molasses covered absolutely everything in the city. 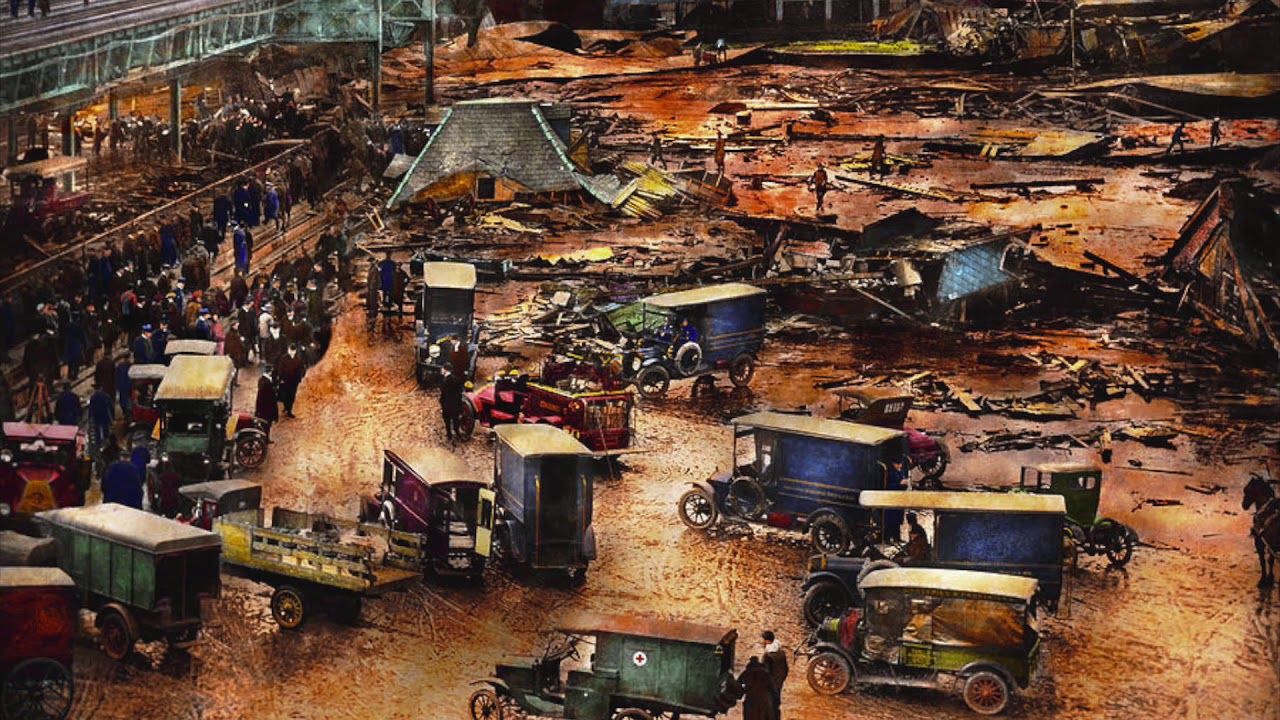 On January 15th, 1919, at 12:30 p.m., a Boston police officer named Frank McManus called into the police headquarters about hearing a loud scraping and grinding noise. Headquarters asked him if he could give them vague directions to where the sound was coming from. Frank turned around and his breath froze.

Frank managed to squeak out the words: "Send all available rescue vehicles and personnel immediately — there’s a wave of molasses coming down Commercial Street."

Later, the police reported that the wave was 2.3 million gallons large, it traveled at 35 miles per hour. The wave stood 25 feet tall at its highest point, and it was 160 feet wide as it rolled down into the city. 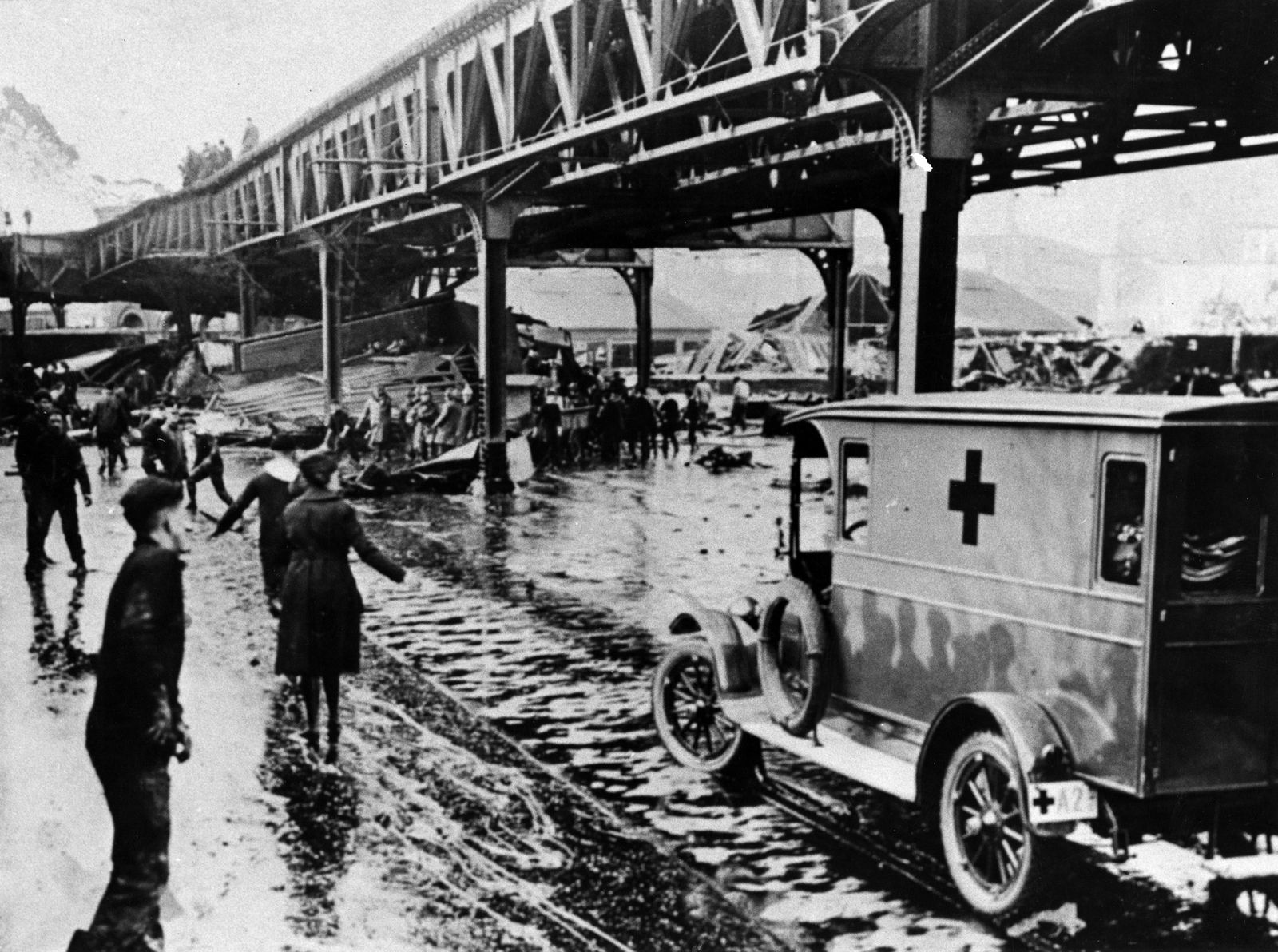 According to authorities, a 50-foot-high steel tank that held the molasses had malfunctioned and burst. The people that were in the path of the molasses got swept up into the sticky tsunami and most likely drowned in the nasty stuff.

Two entire city blocks were consumed in seconds. The entire city's police force and fire squad showed up to look out in horror as there was nothing that anyone could to do stop 2.3 million gallons of ice-cold molasses from overtaking the neighborhood.

The carnage stopped later that day, but by sunset, 21 people had been pronounced dead, 150 were injured, and the North End of Boston was completely covered in a black frozen mess.

It took 30 years to completely clean up the mess, but the people of the North End claim that you can still smell the sickly sweet molasses from their sewer system from time to time.