You might think of Detroit as a prospering, colorful city full of interesting people and bustling with creative minds. But, the creative minds that traditionally have access to being seen in the art world are largely white and wealthy. 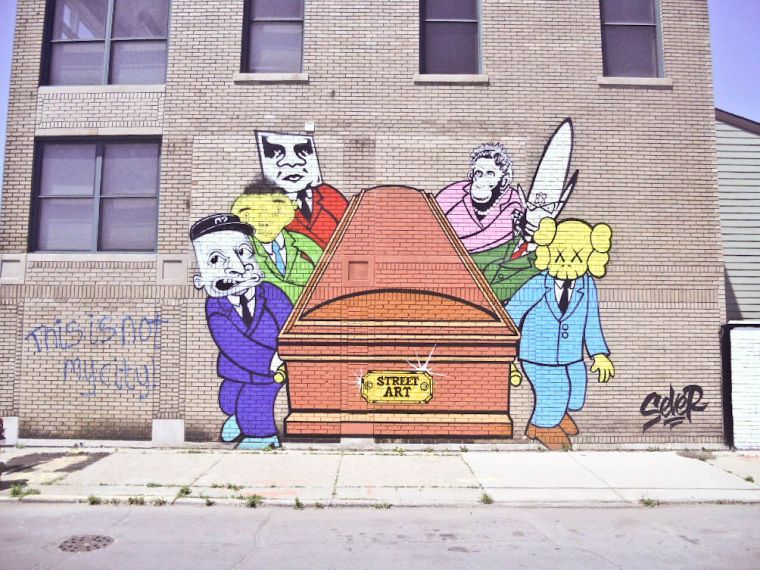 In a study that was recently conducted by the Knight Foundation, right before COVID-19 shut everything down, it was found that Metro Detroiters of color are 14% less likely to say that they have "easy access" to arts and cultural events in their communities compared to their white peers.

In the analysis of that data, which was conducted by the Urban Institute, it was found that 65% of non-white residents in the six counties that were surveyed based on the 582 respondents felt like they even had access to arts and cultural funding and events. Compared to the 79% of the white people that were surveyed, this is a massive gap in inequality. 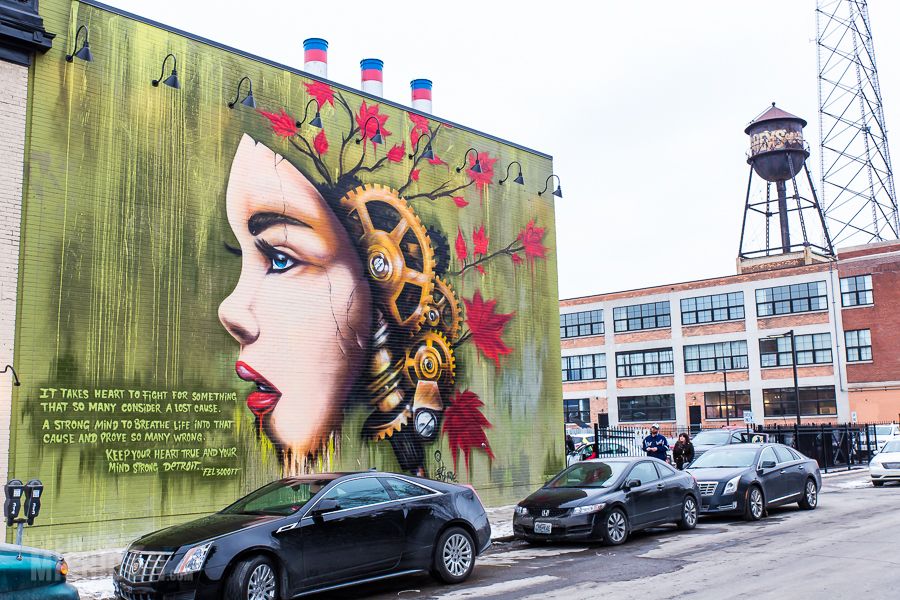 As big cities become more popular among young people, more white folks have been moving into Detroit. A city that was once close to 75% Black is now within a 4% difference between non-white and white residents.

"Detroiters believe that the presence of art and culture in our lives is essential to our collective well-being despite the fact that Blacks and other communities of color report a harder time accessing them," stated Nate Wallace, the director of the Knight's Detroit program.

This has been an ongoing struggle, especially with the commodity art world being centered around white voices and silencing those of BIPOC.

Detroit is attempting to set a president by creating equity in the art sphere, and when that happens, the rest of the country is coming too.