Benedict Arnold was once a highly respected member of the American military and was considered pivotal in the fight to liberate the Americas from British rule. Now, we burn his effigy once a year on this day. 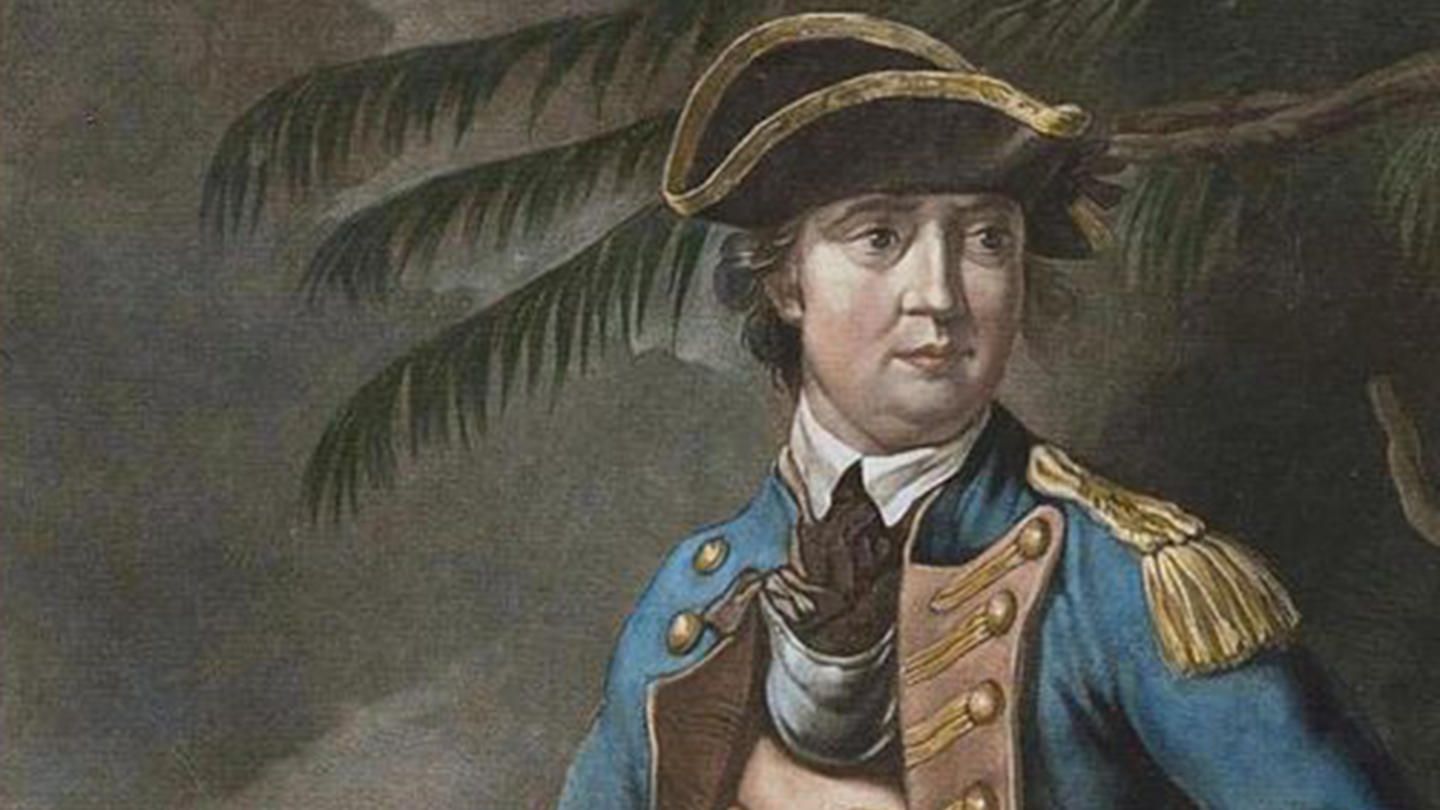 Benedict Arnold was born into a wealthy, respected family in Norwich, Connecticut. He was the apprentice of an apothecary and a member of the infantry in the French Indian War (1754-1763). After the war, he started his own personal trade route and joined the Continental Army when the Revolutionary War broke out against Great Britain in support of the American colonies in 1775.

The war ended in 1783 when the American colonies won over the British and the United States of America was formed. 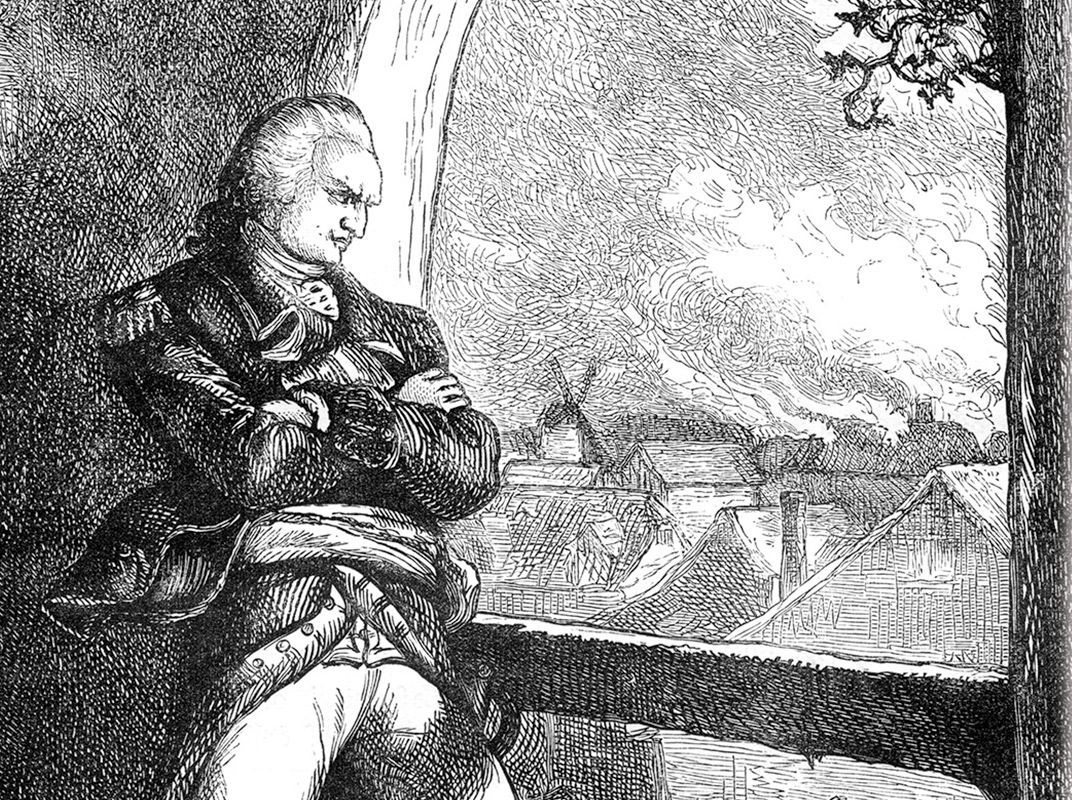 During the war, Benedict Arnold earned many accolades as a brave and skillful leader. He was promoted from ground soldier to brigadier general over time. Arnold saw a future for himself within the structure of the military, but evidently he made some enemies on the inside.

Arnold was ignored when five men of lesser ranks and lower experience were promoted over him in 1777. Over the next few years, Arnold took a break from fighting in the military to marry and live the life of an aristocrat in Philadelphia. However, Arnold was not a wealthy man, and he racked up a considerable amount of debt over that time.

In 1780, Arnold was offered the position of command at West Point in New York. But, instead of accepting his role valiantly, Arnold sought out methods to beat his debt while taking advantage of the American military that wronged him in the past.

Arnold contacted Sir Henry Clinton, the head of the British Military at the time, and suggested that he was willing to hand over West Point in exchange for a large sum of money and a high ranking position in the British military.

However, Arnold was found out and he fled to England, where he lived a life in squalor until June 14, 1801, when he died.