Jean-Michel Basquiat was a modern American painter famous for his dark past and social commentary. The artist's work often focused on themes of poverty, class struggle, racism, power structures, and politics. While his work seemed chaotic, there was much more below the surface. In fact, there was something on all of his paintings that no one had ever discovered. 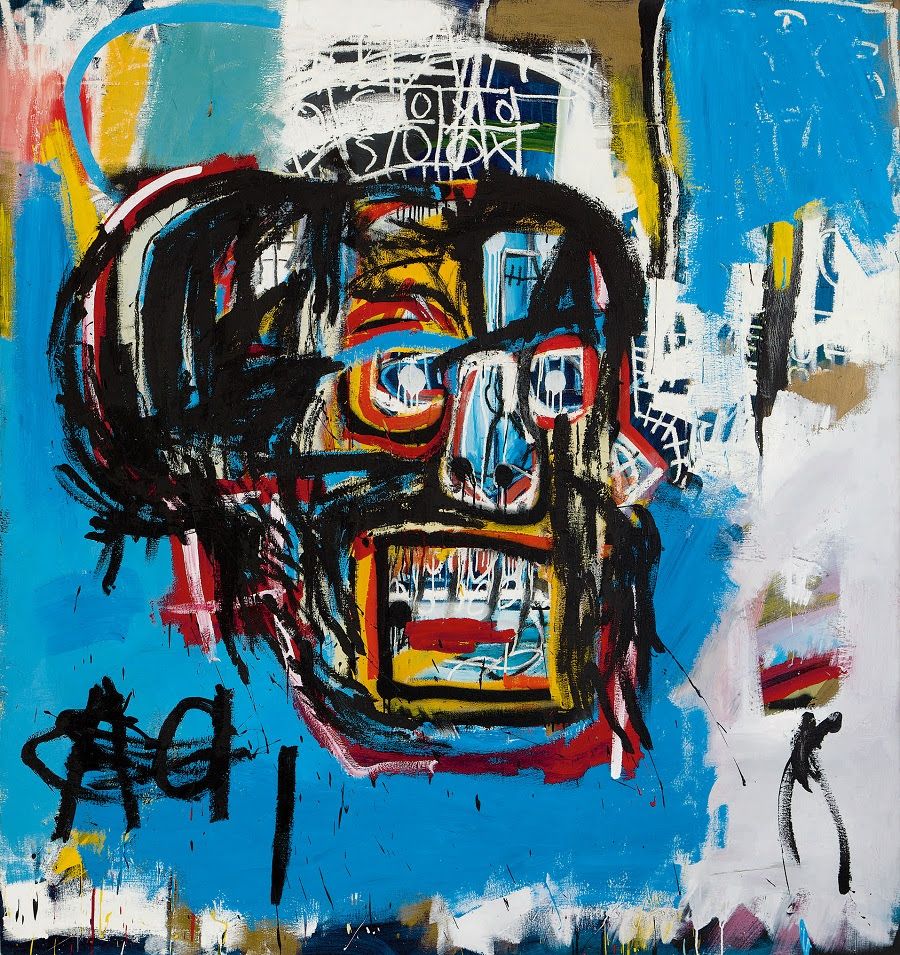 It was very common for Basquiat to not title his work, simply calling it Untitled. One of these Untitled pieces, a black skull on a blue background, caught the attention of many art critics. At an auction, the painting sold for $110.5 million, setting a new record high for any American artist at auction and the sixth highest for any artist. This set off a fire in another one of Basquiat's buyers... 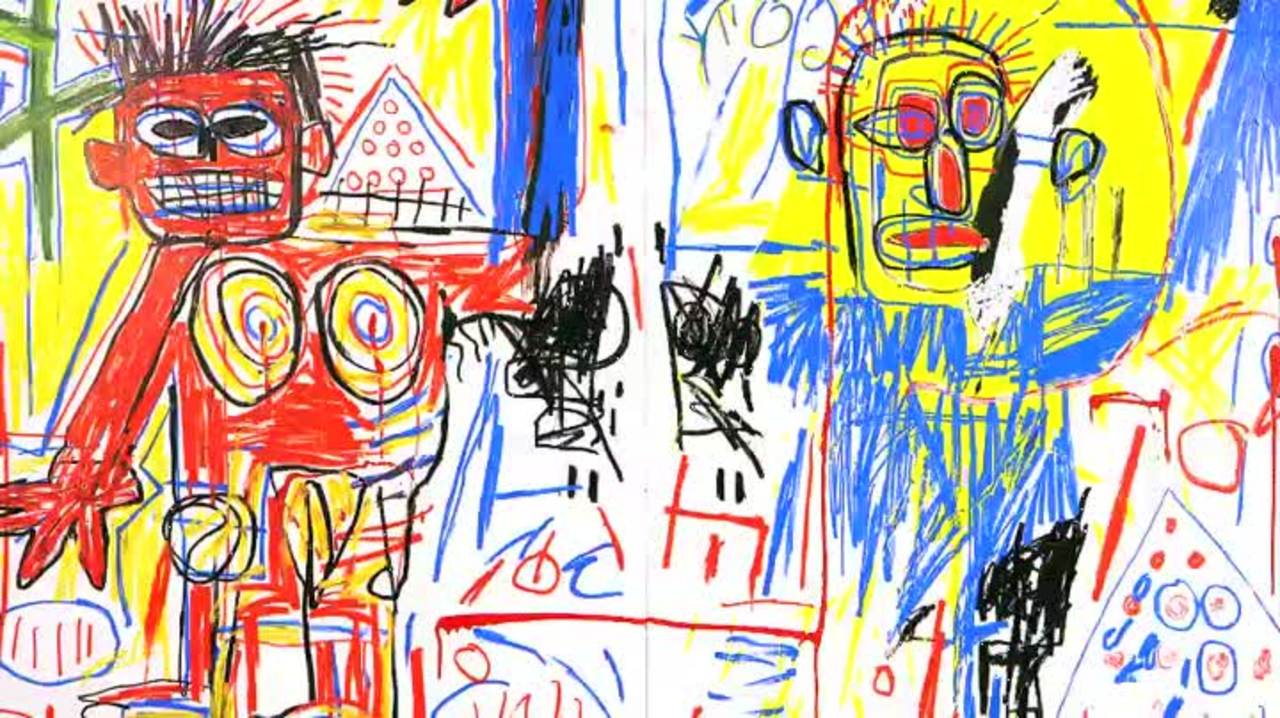 One art consumer who had purchased Basquiat's paintings at a much lower price heard of the record-breaking price and was worried he had purchased a fake. He decided to have it looked at by an art conservator. This conservator realized that the man had indeed purchased an original, but also realized that Basquiat had painted a secret into all of his works, arrows that only appeared under a black-light! 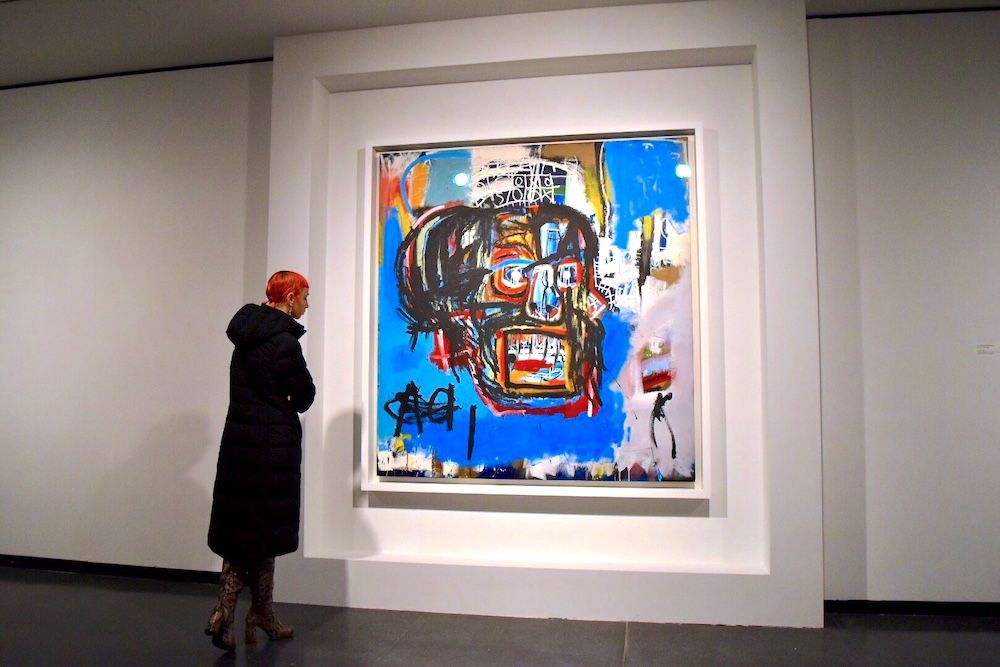 The conservator noted that this was a kind of signature for the artist so that no one would be able to imitate his art. This feature was found in several of his paintings and is considered to be a "secret painting" within his works. Basquiat died in 1988 from a heroin overdose. His selling record has not yet been broken.