Tragically, Princess Diana, also known as "the People's Princess" died in a car accident in Paris. Her boyfriend, Dodi Fayed, died as well. 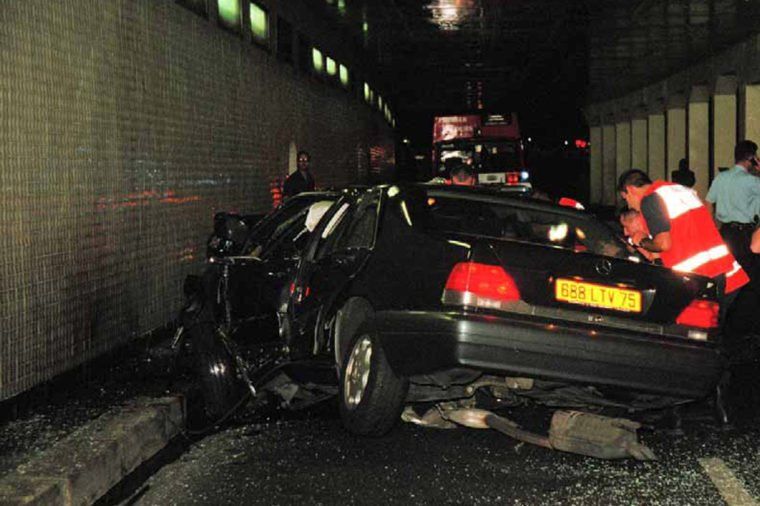 Right after midnight on August 31, 1997, Princess Diana of Wales died in a car accident.

She was one of the most popular public figures in the world at the time. Her death caused a massive outpour of grief primarily in England, but also in the rest of the world. As soon as the news was broken, mourners began migrating to Kensington Palace, dropping off large bouquets of flowers for the deceased princess.

At times, the piles of flowers reached over 30 feet in height, and mourners were further blocked from dropping off gifts and flowers because the employees of the palace could not keep up with the influx of work. 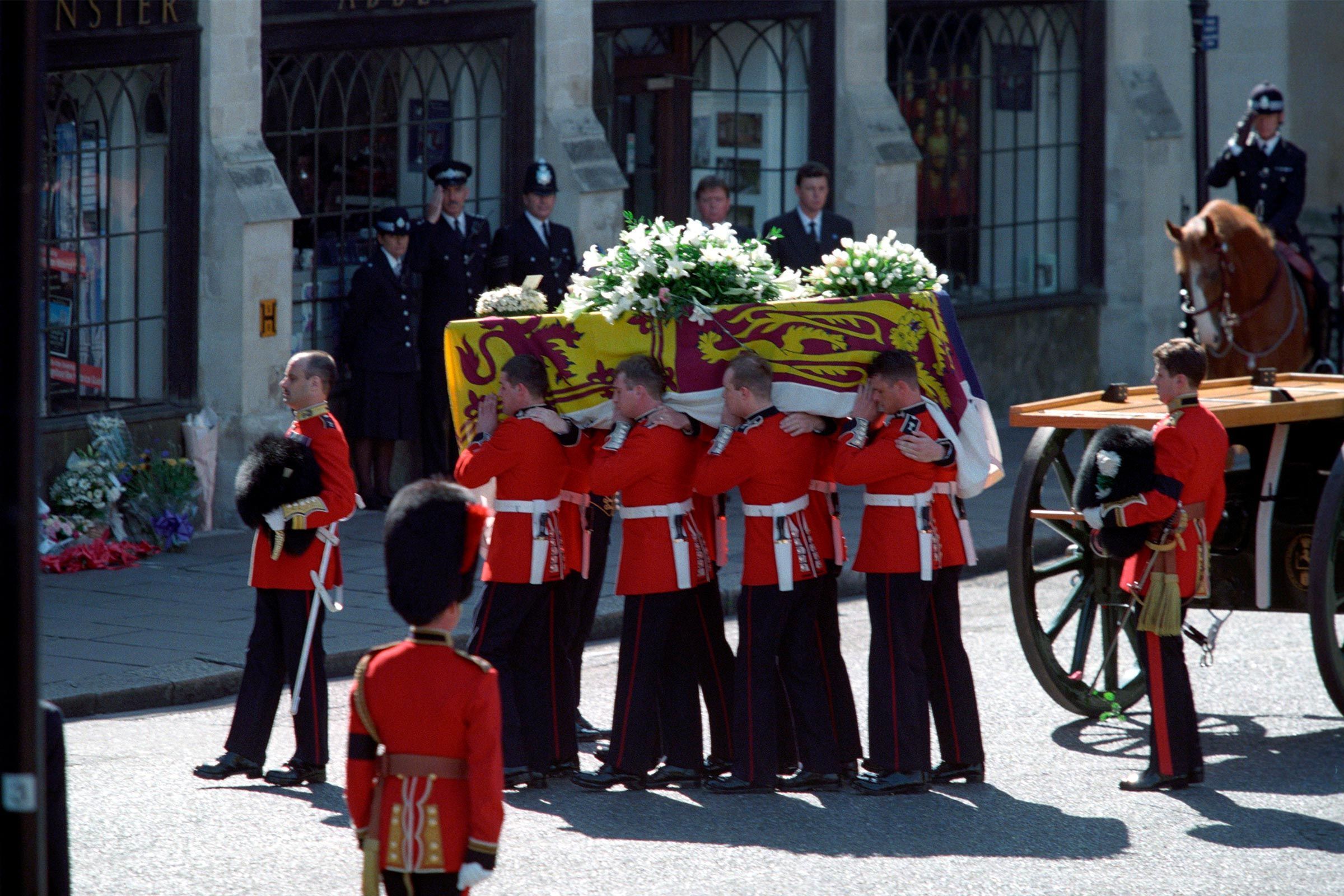 The princess and her boyfriend, Dodi Fayed, had been vacationing in Paris on the day of the crash. The couple was staying at the Ritz Paris, and when they departed to migrate to Dodi's apartment, a swarm of paparazzi on motorcycles tailed the car aggressively.

After just three minutes of driving, the driver lost control of the car and crashed into a pillar in front of the Pont de l'Alma tunnel.