August 27, 1883: The Most Powerful Volcanic Eruption in Recorded History Occurs on Krakatoa

The most powerful volcanic eruption ever recorded occurred on this day in history back in 1883. On the uninhabited volcanic island of Krakatoa, just west Sumatra in Indonesia, a volcano erupted that could be heard 3,000 miles away.

While the island itself was uninhabited, the explosion threw 5 cubic miles of earth 50 miles into the air, created 120-foot tsunamis, and killed 36,000 people. 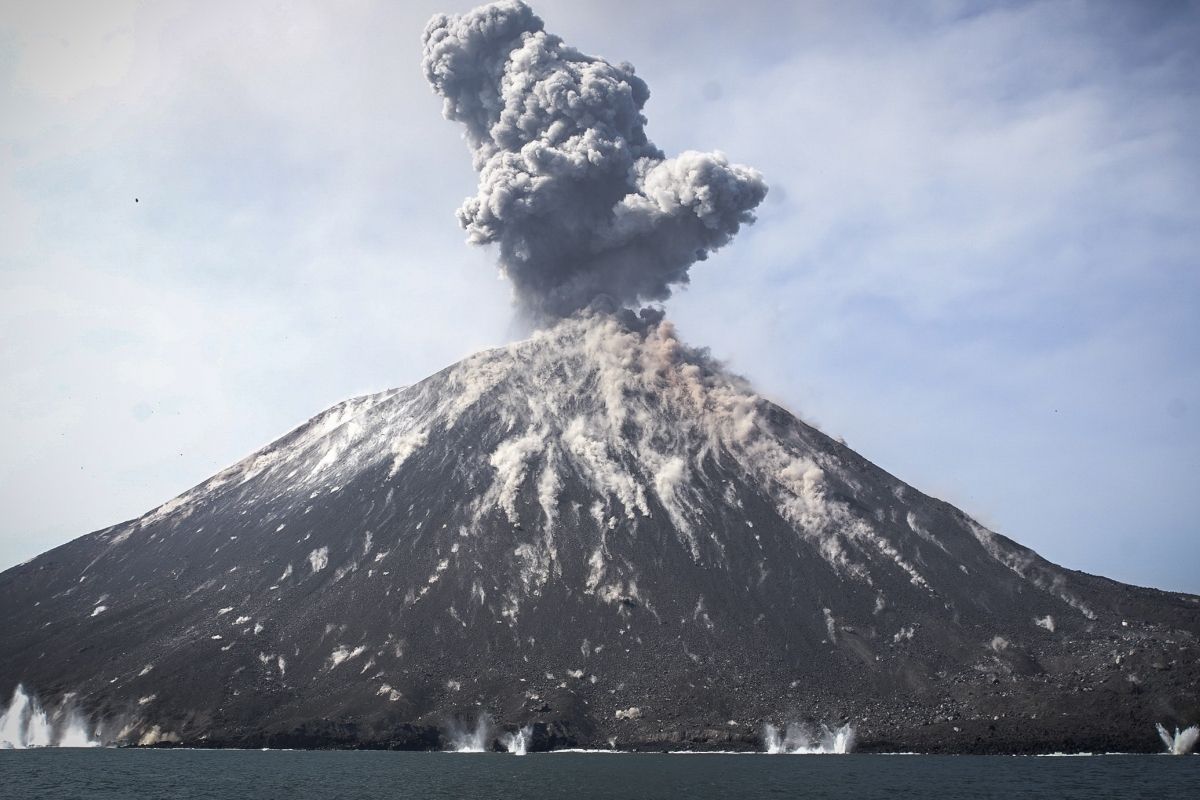 The first sign of activity on the island was spotted in May of 1883 when a German warship passed the island reporting a 7-mile-high cloud of ash and dust over the island. Small explosions continued for the next few months. Without a scientific understanding of what was to come, the inhabitants of nearby islands Java and Sumatra greeted the volcanic activity with excitement.

However, on August 26th and 27th, Krakatoa blew apart which led to a chain of natural disasters. The gushing mountain generated a series of pyroclastic flows and behemoth tsunamis that swept over nearby coastlines. Four more eruptions beginning at 5:30 a.m. the following day proved cataclysmic. The dust from the explosion drifted around the entire globe, lowering worldwide temperatures by several degrees. 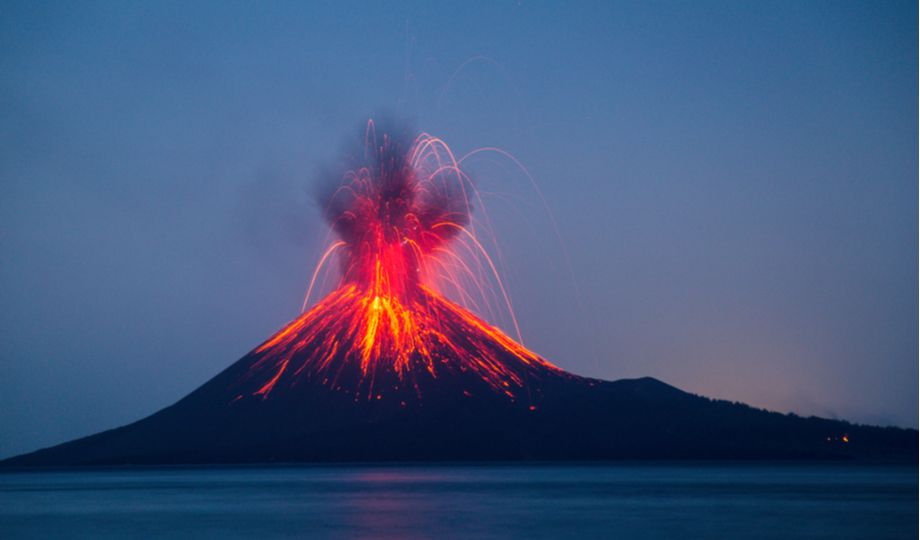 It is estimated that 31,000 deaths were caused as a result of the tsunami activity, while another 4,500 were killed from the pyroclastic flows that stretched as far as 40 miles from the volcano.

Indonesia has 130 active volcanoes, the most in the world, and to this day, Krakatoa is still active, as well.