Who Was the Marlboro Man?

The beginnings of Marlboro, which has become the most popular cigarette brand in the world, came from necessity. Now, they are an empire. 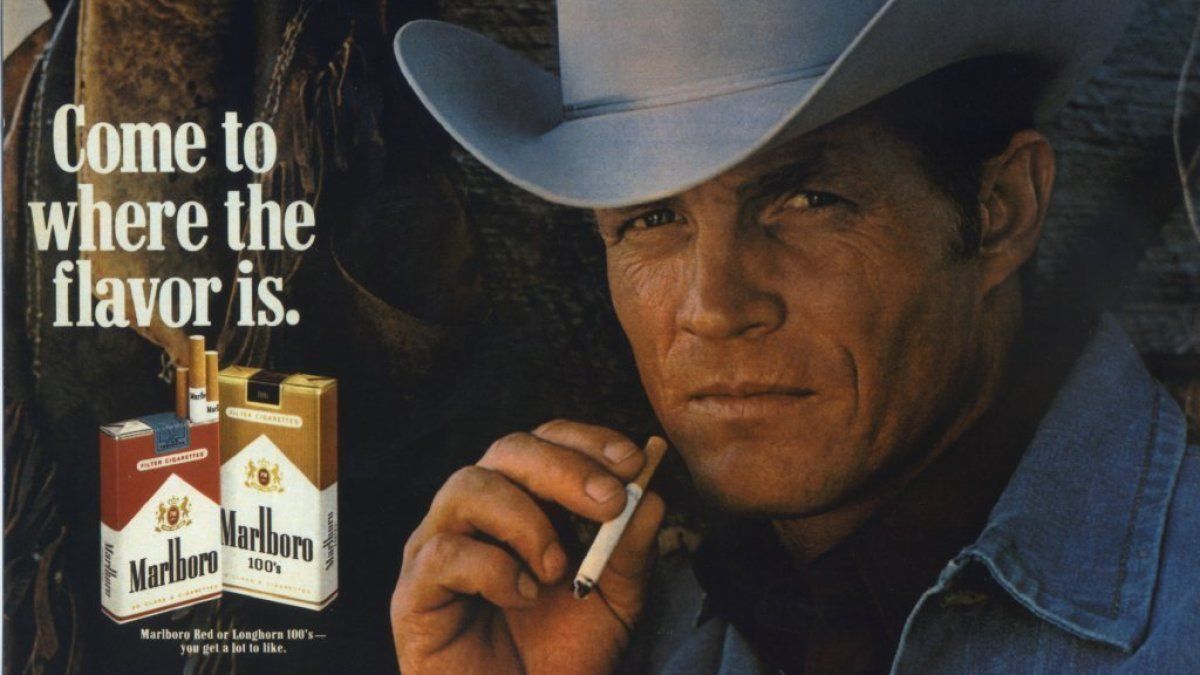 The Marlboro Man is arguably the most prominent figure in tobacco advertising to date (sorry, Joe Camel).

The campaign to create the Marlboro man started in 1954 when the brand began to seize the share of the market that they were missing. Smoking was becoming increasingly more scrutinized by doctors, and Marlboro came to introduce filtered cigarettes as a safer alternative.

However, these cigarettes were originally strictly marketed to women, because smoking filtered cigarettes seemed non-masculine. So, a Marlboro executive named Leo Burnett did some screen tests with a group of burly men (construction workers, firefighters, cowboys, detectives, soldiers, etc.). 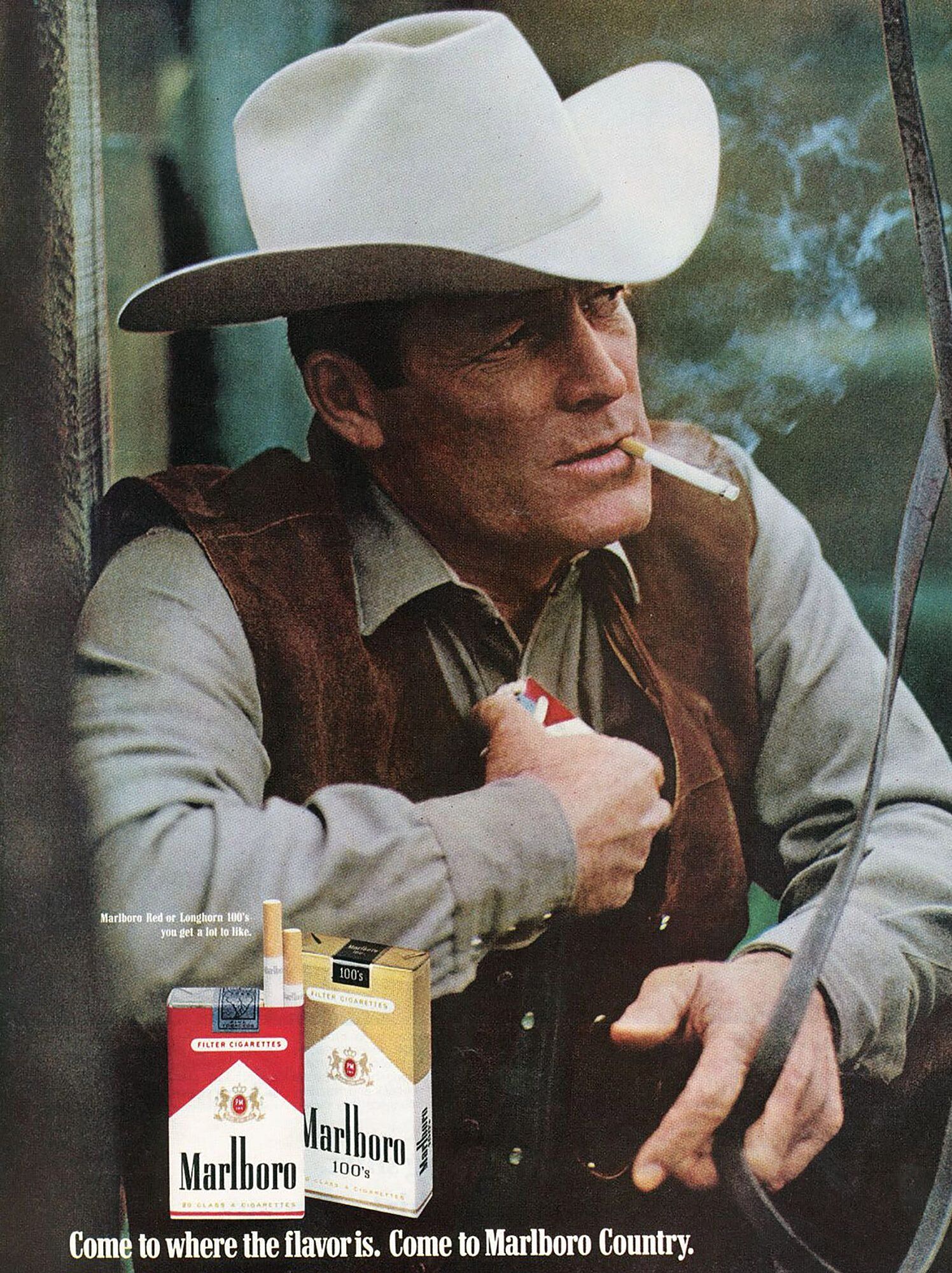 But, a particular individual named Bob Norris caught the attention of Burnett's team more than any other contributor.

Norris was the original Marlboro Man, in fact, his appearances as the Marlboro Man actually got him some roles in movies as the smoking cowboy.

But here's the thing, Norris never smoked a day in his life.

For someone who became synonymous with the image of smoking, he was outspoken about the dangers of smoking cigarettes, and he was a huge advocate for health education that fell outside of the capitalist lens.

Norris died at 90 a few Novembers ago (2019), and one of his final statements to society was urging people not to smoke.