The Art Deco Movement: A History

In the early 20th century, the "Art Deco" movement began. The movement itself began as a bit of a revolt against the Art Nouveau movement going on at the time. Art Deco was sleek yet still accessible, impressive but not too ornate or excessive. 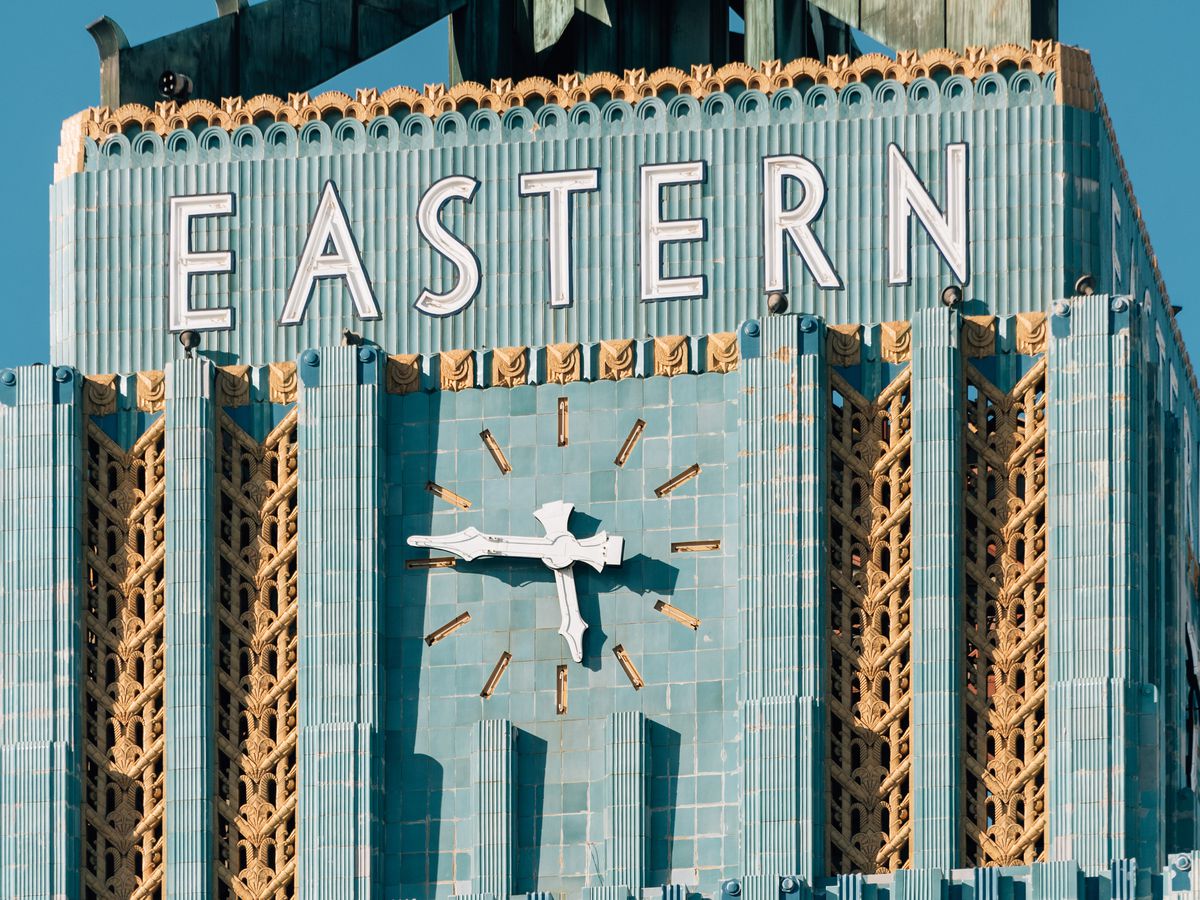 Art Deco involved materials like chrome and glass, exotic woods, lacquered surfaces, and shagreen. Furniture pieces were sculptural in nature with smooth and streamlined surfaces and lines. This style was associated with "The Great Gatsby" as it involved a lot of metallic materials and detailed patterns. While at first it was a global style that incorporated inspiration from all over the world, it later became a more minimalist style which planted the seeds for mid-century modernism. 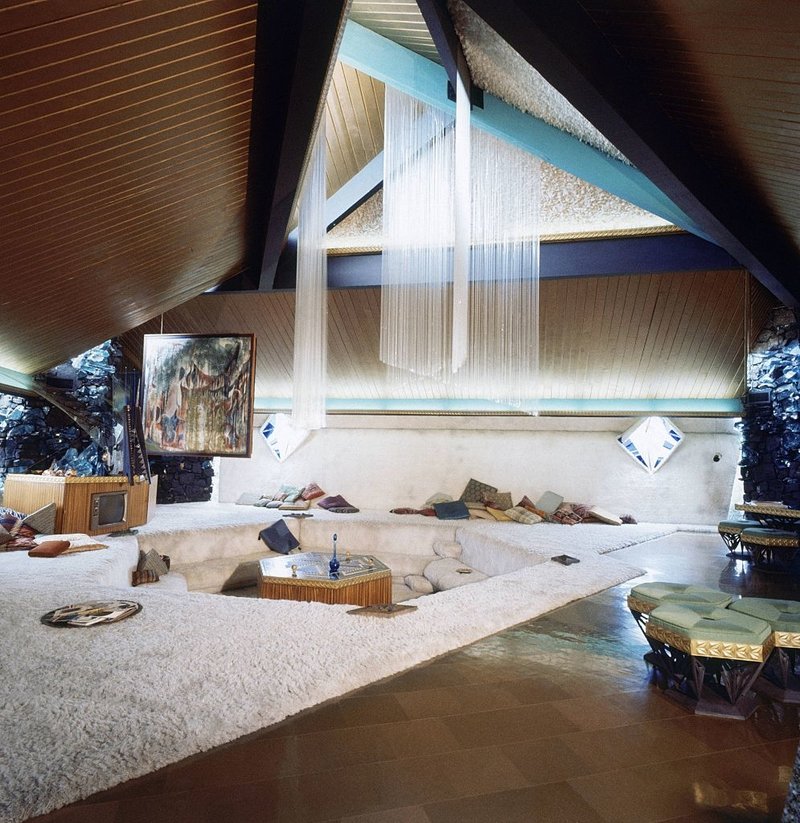 The Art Deco movement was memorable and unique, but when the economy took a hit during the Great Depression, the style dimmed. Nowadays, antique dealers and collectors are always on the hunt for original 1920s Art Deco pieces. Today, they're worth substantially more as they're made of the most precious materials of the time. While the style phased out during WWII, it has since resurfaced, most design styles do.