School Uniforms—Where Did They Come From?

The first documented school uniform dates back to 1222. The Archbishop of Canterbury standardized the wearing of this cape with a closed front at this time. But after this first instance, uniforms also branched into academia. In England, uniforms were commonly found in charity schools in order to provide children with proper clothing to wear to school. 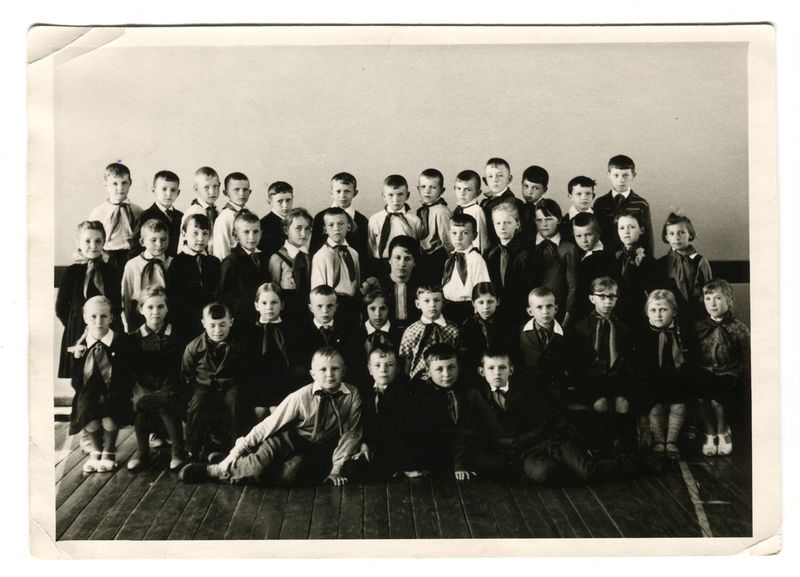 These early school uniforms appeared in the 16th century and were worn by students at the London Christ Hospital School in 1552. The uniforms were very similar to what is still worn today.

Once school uniforms really took off, they spread across Europe quickly. Soon after, they reached East Asia and Africa as well. 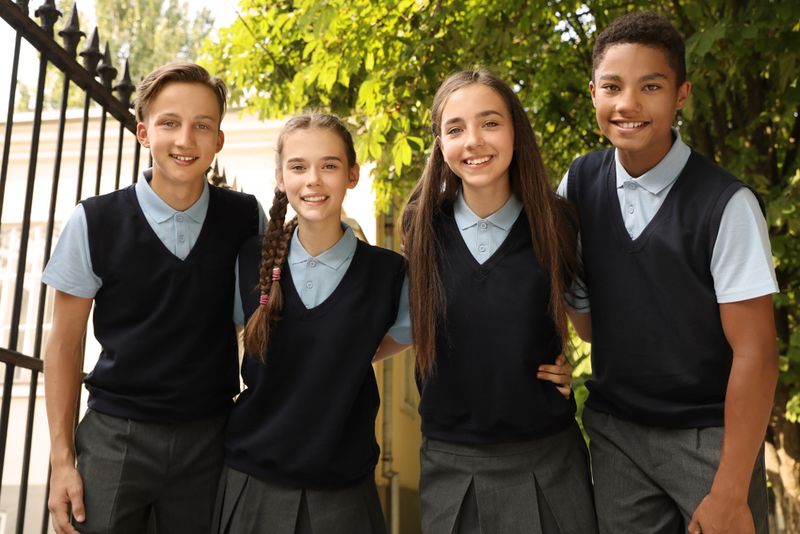 In the US, the topic of school uniforms was popularized, particularly in 1996 by then-president Bill Clinton, who spoke out about how fashion choices can sometimes turn into disputes for young people. By the end of the 90s, nearly 25% of public schools were requiring uniforms.