Last year, archaeologists in Turkey were excavating the  Türkmen-Karahöyük mound on the Konya Plain, which was known for being a treasure trove of fallen metropolises. A recent canal dredge revealed a large stone with an elaborate inscription.

"We could see it still sticking out of the water, so we jumped right down into the canal – up to our waists wading around," said archaeologist James Osborne. "Right away it was clear it was ancient, and we recognised the script it was written in: Luwian, the language used in the Bronze and Iron ages in the area." 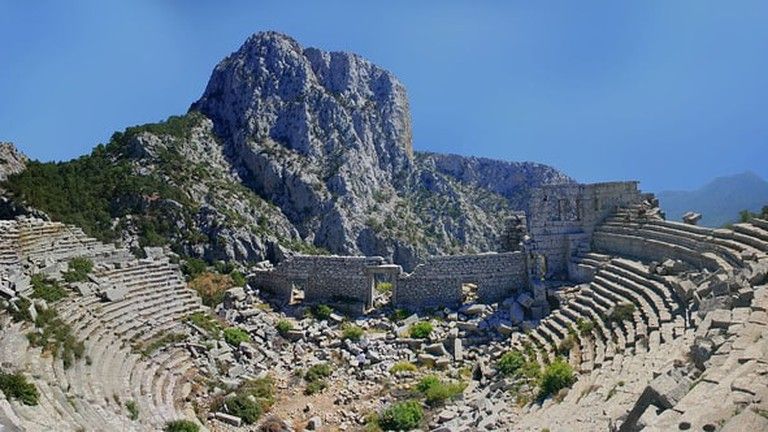 Researches determined that the hieroglyphs described a military victory. But it wasn't just any ordinary battle, but that of Phrygia, a kingdom of Anatolia that ruled over 3,000 years ago. The house of Phrygia was ruled vby several different men named Midas, but the inscriptions could be depicting the King Midas, the one that all of the myths are based around. If his touch turned everything to gold, then this excavation site could be extremely valuable. 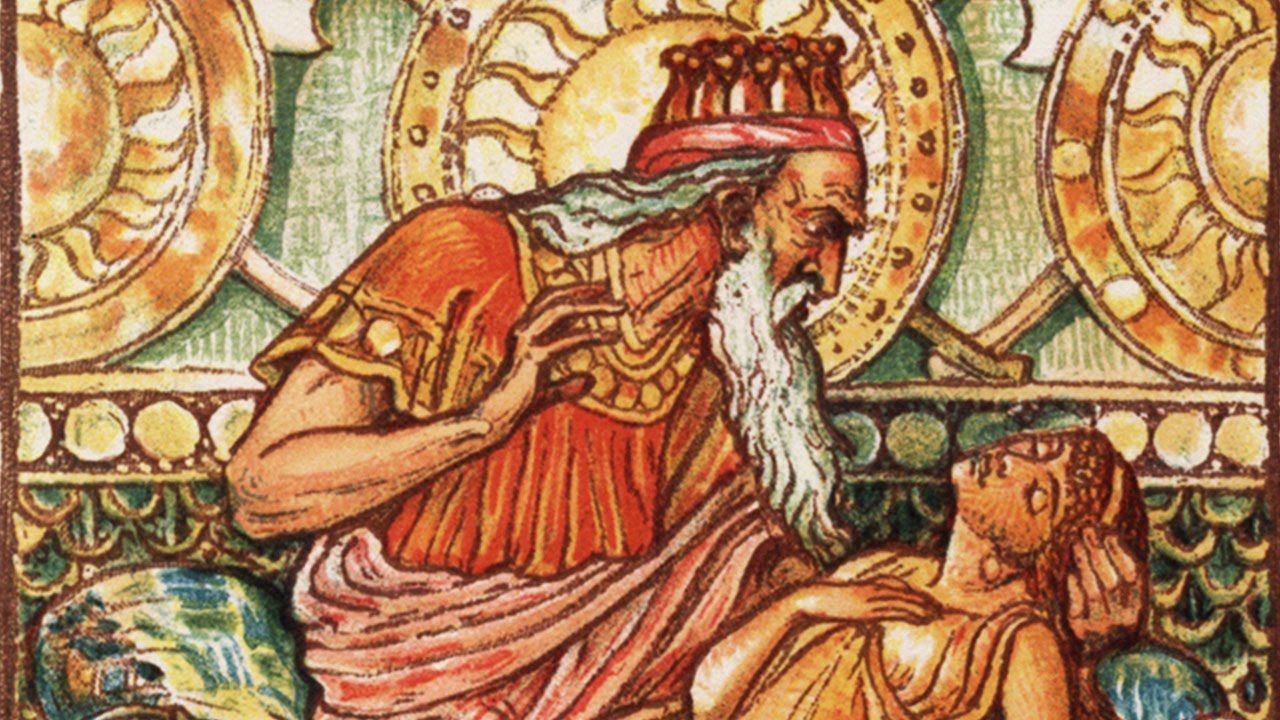 The stone also depicted hieroglyphics that detailed a victory of another king, Hartapu. Midas was allegedly captured by Hartapu's forces, though historically, little is known about him.

"The storm gods delivered the [opposing] kings to his majesty," the stone reads.