During an excavation at a northern Italy vineyard, archaeologists unearthed a well-preserved mosaic floor. The multi-colored, intricately patterened tile is believed to be part of the foundation of a Roman villa from the third century A.D. 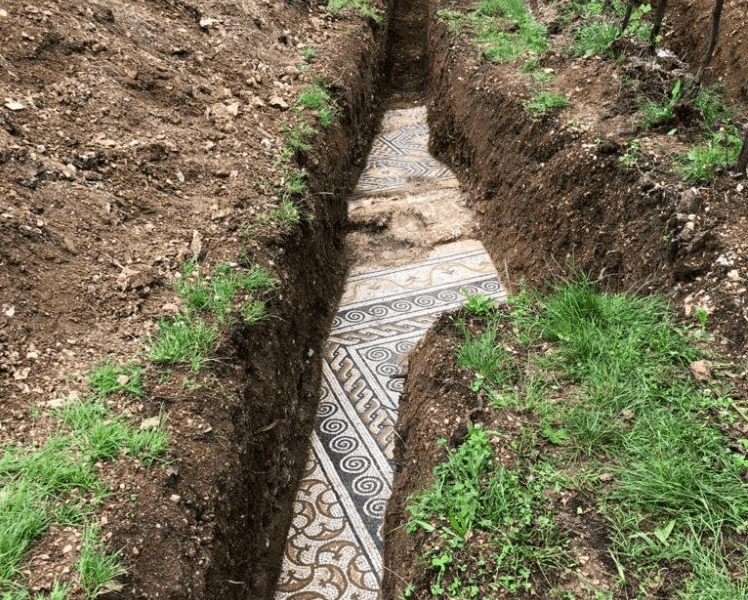 The first archaeological dig took place in this area in 1922 when they determined the region above Negrar di Valpolicella was likely a residential area. Situated near Verona, a team of archaeologists continued the dig in early 2020 but had to pause due to the COVID-19 pandemic. Just one week after excavations began, they found the mosaic. 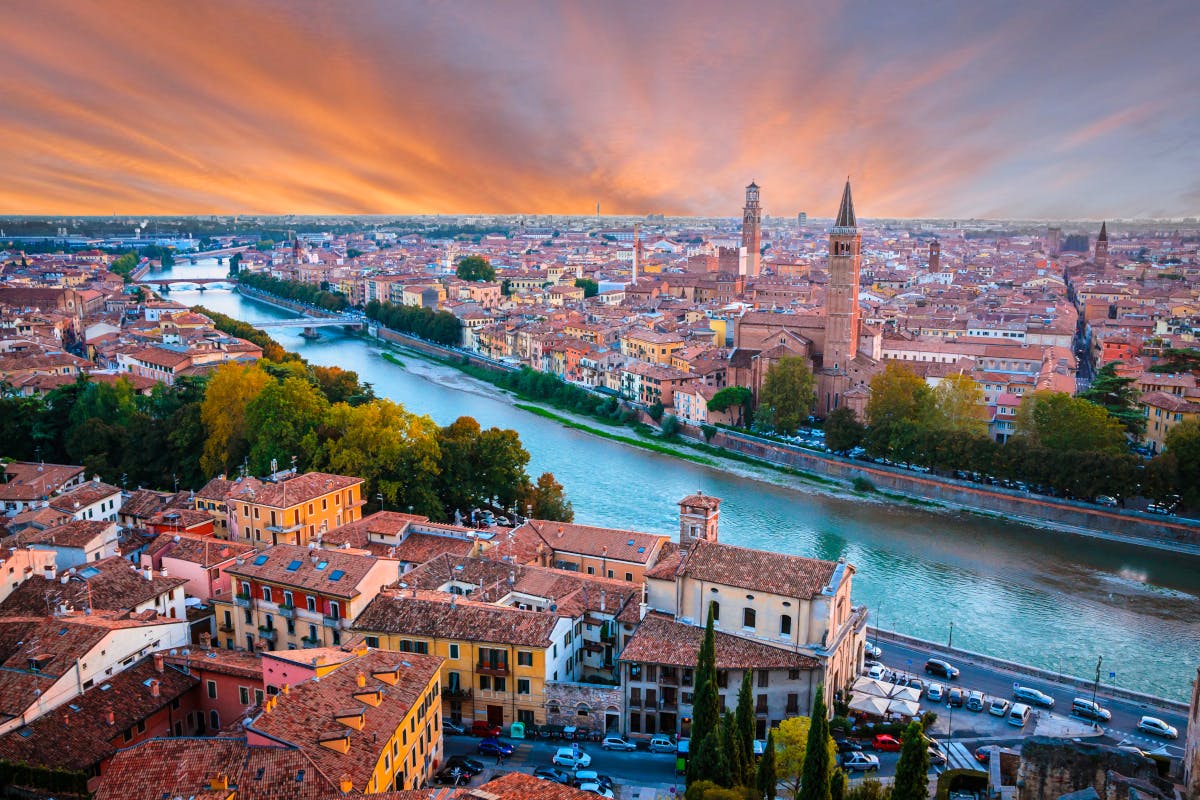 “After countless decades of failed attempts, part of the floor and foundations of the Roman villa located north of Verona, discovered by scholars a century ago, has finally been brought to light,” local authorities said.