While protests have initially focused on removing statues of Confederate leaders, the focus has shifted to other prominent figures like George Wasington, Thomas Jefferson, and Theodore Roosevelt. 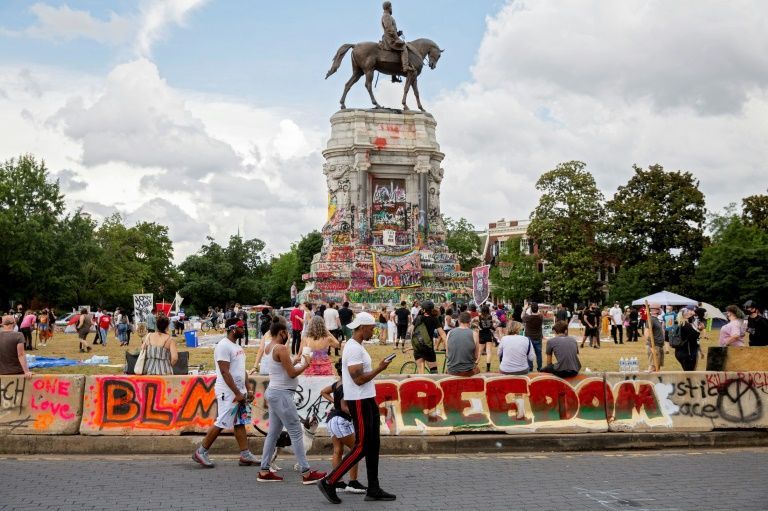 On Monday night, protesters targeted a statue of Andrew Jackson, a slaveholding president admired by Donald Trump. They attempted to pull the statue down in Lafayette Square near the White House, but police ultimately drove them away. Trump denounced the "disgraceful vandalism" on Twitter and said those involved would face long prison sentences. 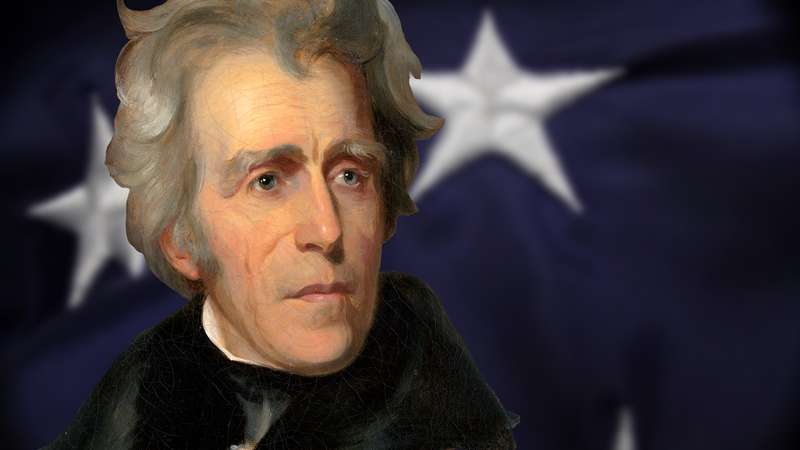 The ongoing protests are a "battle over the narrative of American history in the realm of statues," professor Carolyn Gallaher of American University in Washington said. "In the South, people decided to venerate Confederates. Protesters are saying 'no more.'"