According to recent findings, the remaining literary sources from the ancient Roman civilization were almost entirely written by wealthy, upper class, powerful men. 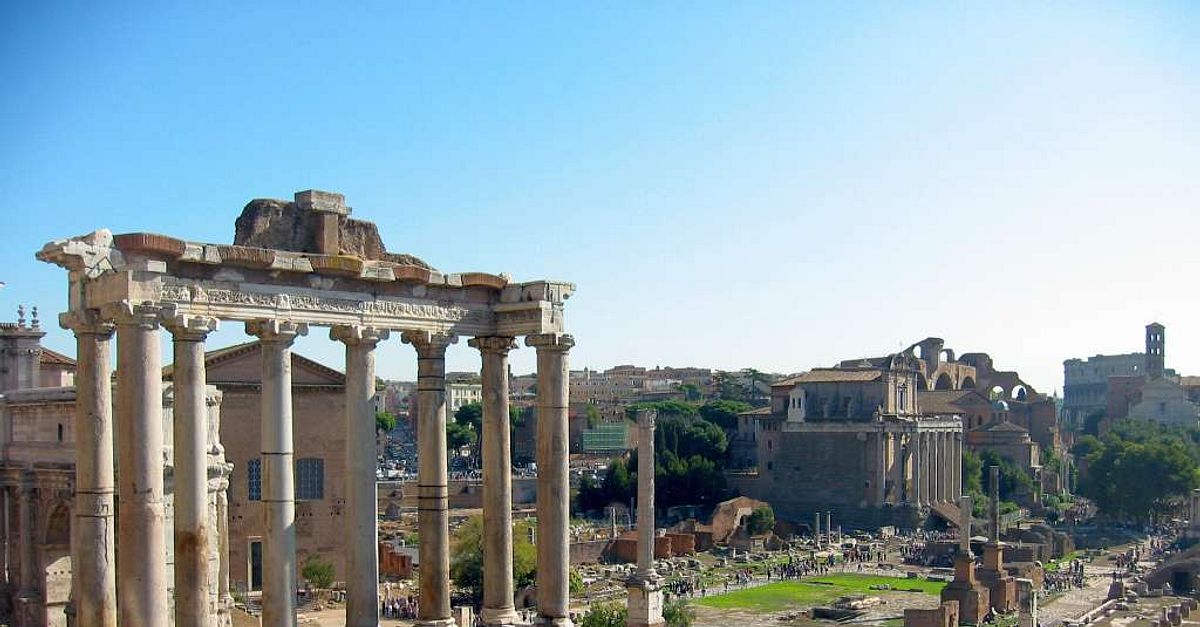 The individuals that authored the preserved pieces that we still study and use as historical references made up less than half of 1% of Roman society. Similar to how the ultra-rich individuals in modern society have the loudest voices, we almost only have recounts of what life was like for the luxurious, educated individuals that had it much easier than everyone else.

You might be asking yourself: why is this important? Well, by silencing the voices of the majority, scripted history is skewed to reflect false information about the general livelihood of ancient Roman society.

For centuries, historians and anthropologists built a far-from-true vision of ancient Rome taken solely from the perspective of the aristocrats.

Ordinary plebian members of Roman society typically did not have the ability to read or write. This was not because individuals were unable or unwilling to learn, it was because the lower class did not have access to education.

This created a massive gap in the distribution of modern information. But, a few pieces of peasant literature have been discovered, and they have gotten us slightly closer to understanding the lives of ordinary Romans.

For instance, when Mount Vesuvius wiped out all life in Pompeii, the volcanic ash preserved the graffiti present on the walls of the city. In addition to that, one singular piece of preserved scripture simply titled "Anchorimphis's Stolen Pig" details a police report filed by a farmer after a group of bandits stole his prized pig from his farm.

These two pieces of literature have gotten us significantly closer to understanding that Roman society was not far from our own. If it were not for the miraculous preservation of these bits of information, it would be as if the existence of the majority of Roman citizens vanished.