Scientists Think They Can Estimate When Fire Was 'Invented'

The discovery of fire is arguably the most important moment in human history. Like, aside from making tools for the first time, fire is why we are the way we are today. 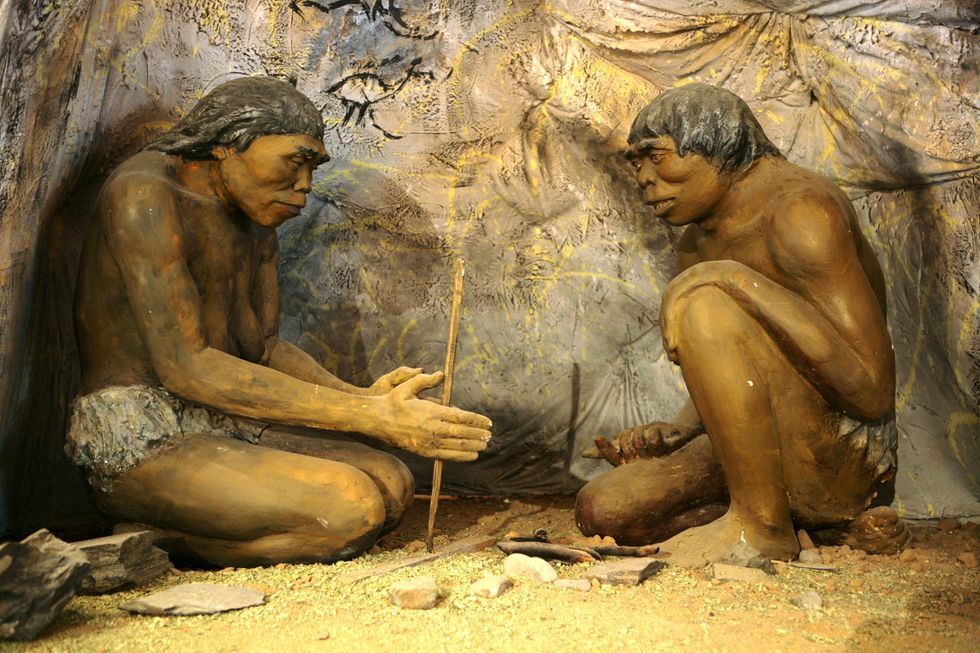 The ability to control fire is one of humankind's greatest achievements. The discovery of fire enabled humans to generate enough heat and light to make it possible for humankind to start migrating to colder climates.

Additionally, when humankind discovered fire, our brains began to grow rapidly due to evolution. This was because humans invented cooking around the same time. Eating softer, more nutritionally dense foods aided in humankind's ability to procreate faster and build society better. Plus, the spread of disease fell sharply when humans stopped eating raw meat and fibrous leaves.

Scientists speculate that fire was discovered for the first time around... (drum roll, please) 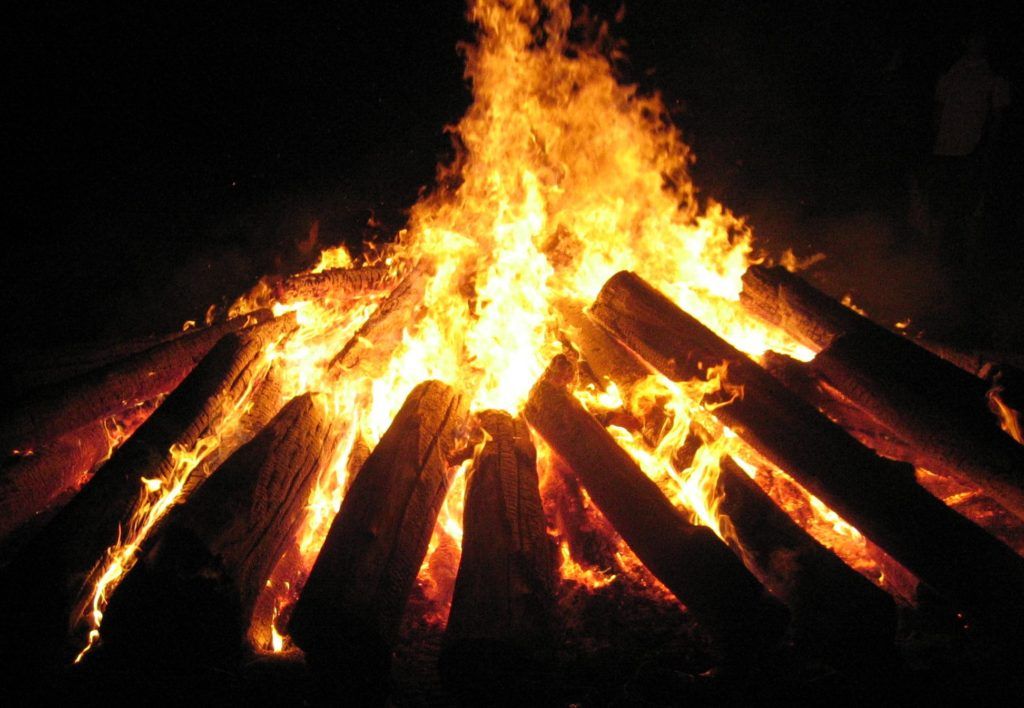 Archaeology indicates that the ancestors of modern humans discovered fire as a concept around 1,000,000 years ago, but it wasn't until 790,000 years ago that fire would be utilized as a tool.

Some existing evidence may point to man utilizing fire roughly 1.8 million years ago, but we assume that there was no way for humans to utilize said fire because tools like the simple knife and shovel hadn't been invented yet.

Since fire is a naturally occurring phenomenon, it is likely that early humans encountered it passively before they utilized it as an asset.