Did You Know: Roman Statues Were Actually Colorful

So much about what we know from the Ancient Roman Empire is through the art and sculpture work that was left behind. Many of the most famous Roman statues memorialized the empire's military might or its diplomatic achievements.

Today, when we picture the Roman Empire, we envision massive white marble buildings and statues. As it turns out, however, these sculptures and buildings were actually very colorful. 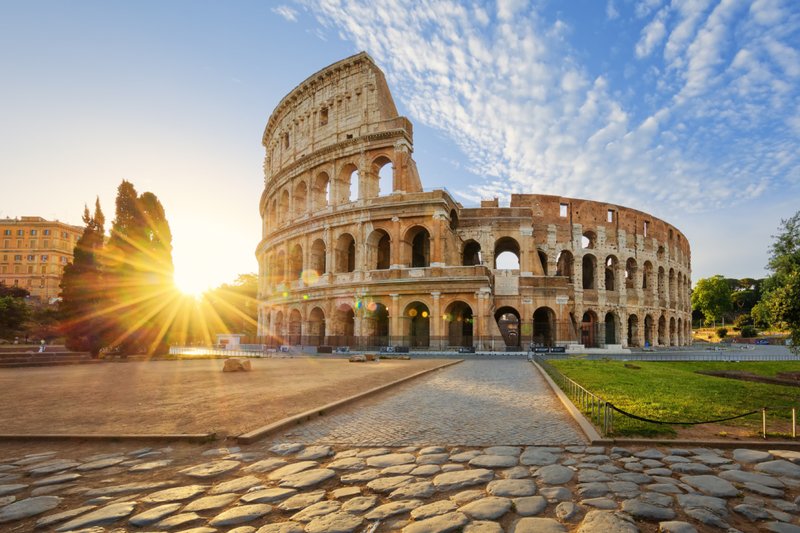 Both the Greeks and the Romans painted their statues to resemble real bodies and even varnished them to make them shine. So, why don't we see those bright and life-like colors now? 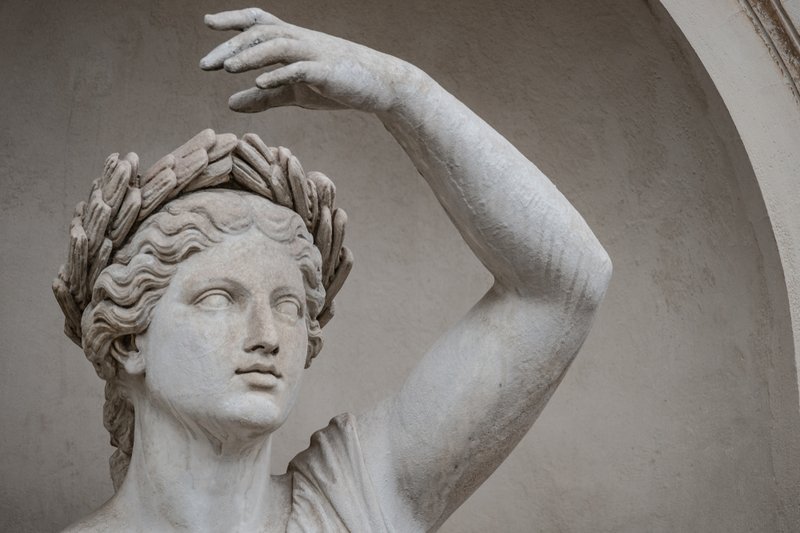 There's actually a good reason for this occurrence, though. When the Roman Empire fell, the sculptures were either buried underground or left exposed to the open air for hundreds of years. By the time the Renaissance began in the 1300s, the paint on the marble sculptures had all but faded away. When the statues were discovered again, they didn't comprehend how colorful they originally had been.

There was, however, a bit of intentional ignorance to blame, too. At the time, historians had found evidence of paint but chose to dismiss this finding as Western culture seemed to value white marble as more esteemed and "prettier." Thankfully, researchers today are more interested in historical accuracy than pleasing the public.