Are you the type of person who wants to believe that aliens built the pyramids? Do you think that there are still dinosaurs out there? Maybe you think that the Earth is flat, or hollow, or a simulation, or maybe you ARE the Earth. If you believe any of these things, you're wrong. Here are the facts... 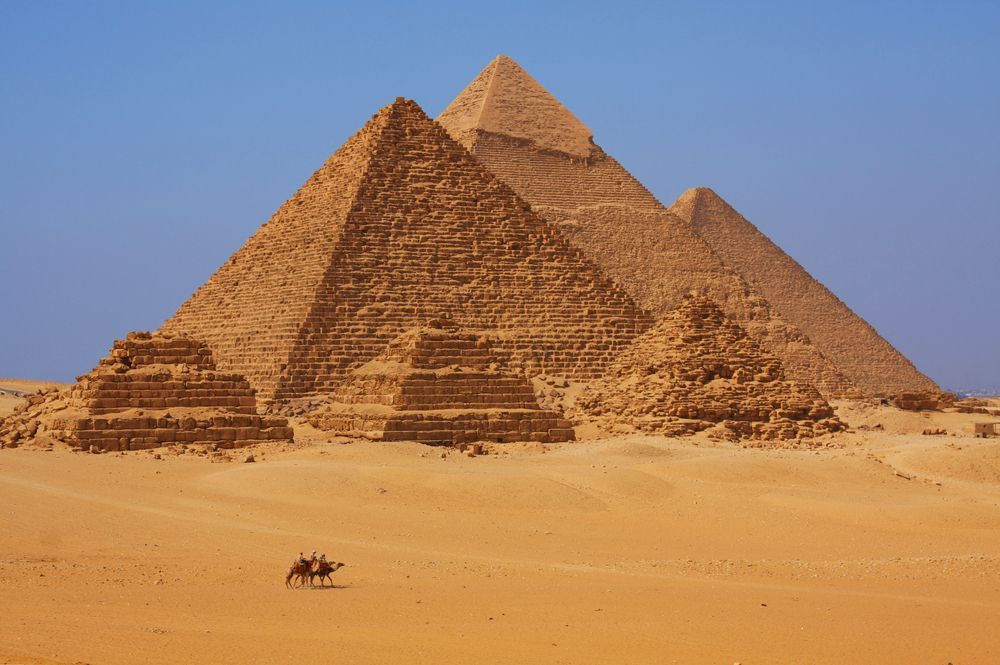 Assistant Professor Matthew Peeples, co-director of the School of Human Evolution and Social Change's Center for Archaeology and Society has sort of become an expert on the topic of conspiracy theories in recent years.

Many professional archaeologists get bombarded with unwarranted questions regarding the validity of popular conspiracy theories. The general consensus in the field is to "respond as if you're speaking to a toddler who asked you why the moon doesn't fall onto the Earth." But, as science continues to get invalidated in the popular political fields, and television networks make billions of dollars giving conspiracy theorists platforms that real scientists don't get, now the conversation has shifted to making sure that scientists remain blunt and factual about their dismissive information. 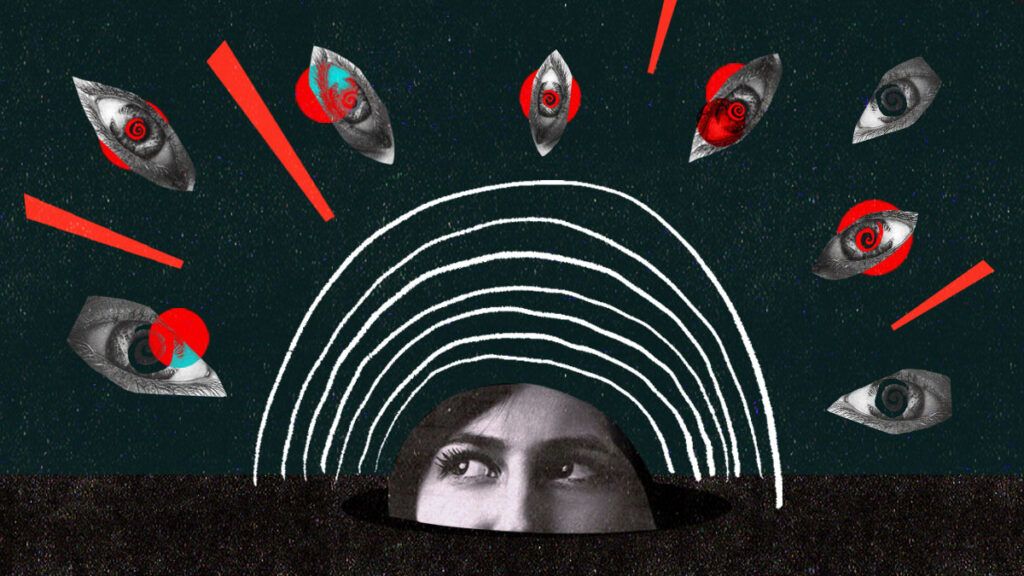 Among the myriad of critical narratives out there, the most popular of the bunch is the suggestion that ancient alien life built the pyramids. This theory was originally created by H.P. Lovecraft, who did not actually believe in the idea itself. You see, Lovecraft was a 20th-century absurdist fiction writer who became massively influential in creative circles. Without Lovecraft, there would be no D&D, Buffy the Vampire Slayer, psychedelic thrillers, or Conan the Barbaria, among many other things.

Despite being the inspiration behind some of modern culture's most beloved stimuli, Lovecraft was a rampant xenophobe and a racist. He proposed these theories to discredit the work of brown people, not to actually suggest that aliens built the pyramids. But, as many fringe scientific communities do, his work was taken out of context mostly in part to support his ideals.

There is overwhelming evidence that the pyramids were built by human beings. Even though it's difficult for some to believe that technology was that advanced back then, especially in middle eastern countries, it's completely unnecessary to bring aliens into the conversation.