An Ancient Roman Mosaic Floor Was Just Unearthed in Italy

Archaeologists don't really know why or how this mosaic was protected so well from the elements, but they are not complaining about it... 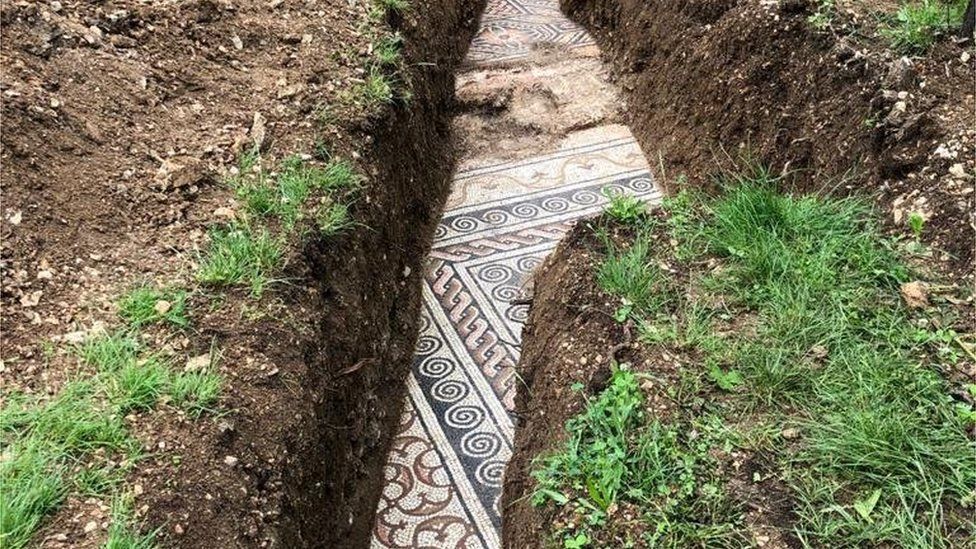 After conducting several excavations at a (now) defunct vineyard in northern Italy, archaeologists have discovered an unusually well-preserved mosaic floor that was thought to date all the way back to 300 A.D.

According to local historians, the intricately patterned tiles were once the floor of the foundation of a Roman villa.

Archaeologists first discovered traces of the villa in a hilly area above the small town of Negrar di Valpolicella in 1922. It took nearly 100 years for researchers to return to the site. Evidently, the excavation began last year but was halted because of the COVID-19 outbreak.

Now that the virus has loosened its grasp on Italy, the archaeologists have been able to finish the job. 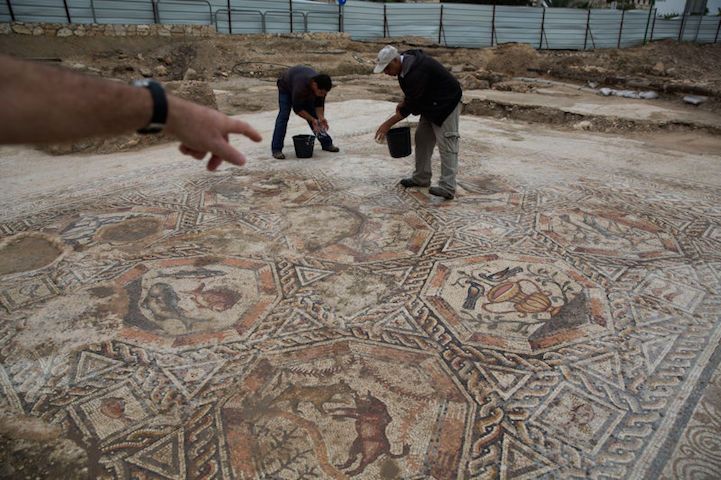 When the team discovered the tile, they also found portions of the villa's foundation. Both of these discoveries were "merely a few meters" below the vineyard's surface, according to a statement from the team of archaeologists.

The archaeologists have concluded that if they want to make the mosaic visible and accessible to study, they would need a significant amount of time and resources to do so.

Unfortunately for the vineyard, they may be losing a lot of land and time for this discovery. However, they will be paid handsomely for their land and the amount of product that will be lost during the excavation.