An Ancient Circle Has Been Discovered Near Stonehenge

Historians have uncovered a major archaeological find just a few miles from Stonehenge. After much fieldwork, it was revealed that they unearthed 20 or more large prehistoric shafts that formed a two kilometer circle around the Durrington Walls henge. It's believed that the find is from the Neolithic period and was excavated more than 4,500 years ago. 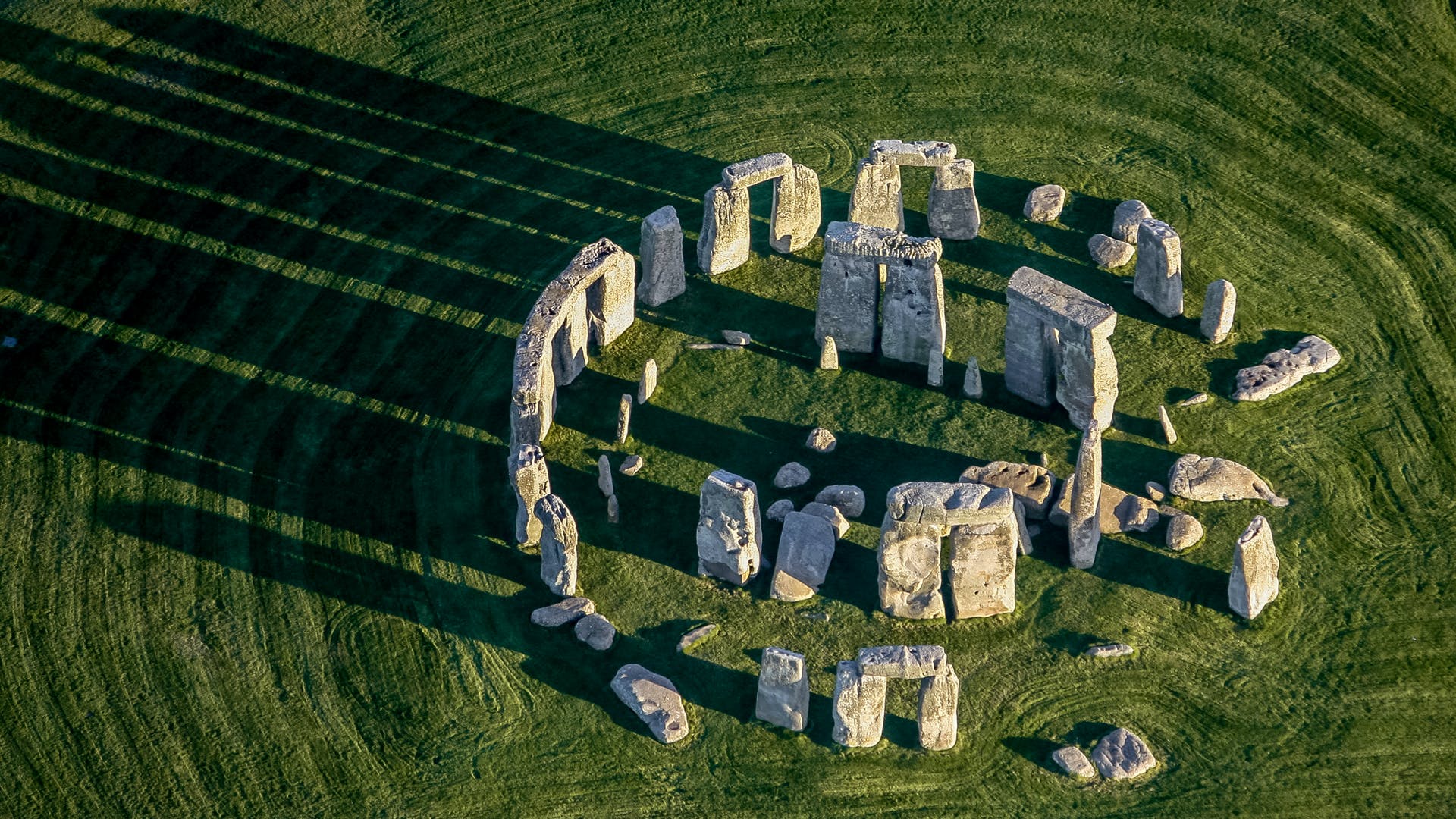 Dr. Richard Bates, of the School of Earth and Environmental Sciences, said, "Yet again, the use of a multidisciplinary effort with remote sensing and careful sampling is giving us an insight to the past that shows an even more complex society than we could ever imagine. Clearly sophisticated practices demonstrate that the people were so in tune with natural events to an extent that we can barely conceive in the modern world we live in today." 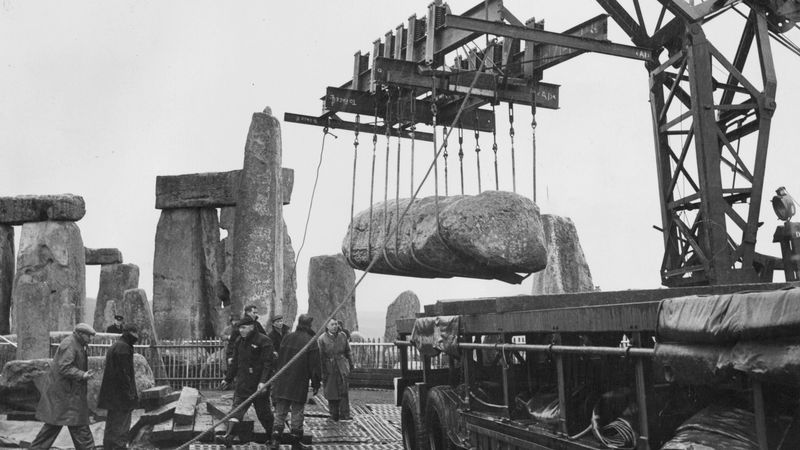 Tim Kinnaird, a researcher of the same school, said, "The sedimentary infills contain a rich and fascinating archive of previously unknown environmental information. With optically stimulated luminescence profiling and dating, we can write detailed narratives of the Stonehenge landscape for the last 4,000 years." The announcement took place after the summer solstice, when there is usually a large gathering at Stonehenge. This year's was cancelled due to the coronavirus.
Next Post →