Although Joshua Norton wasn't technically a "real" emperor, lots of people think he was. That's what counts anyways, right? 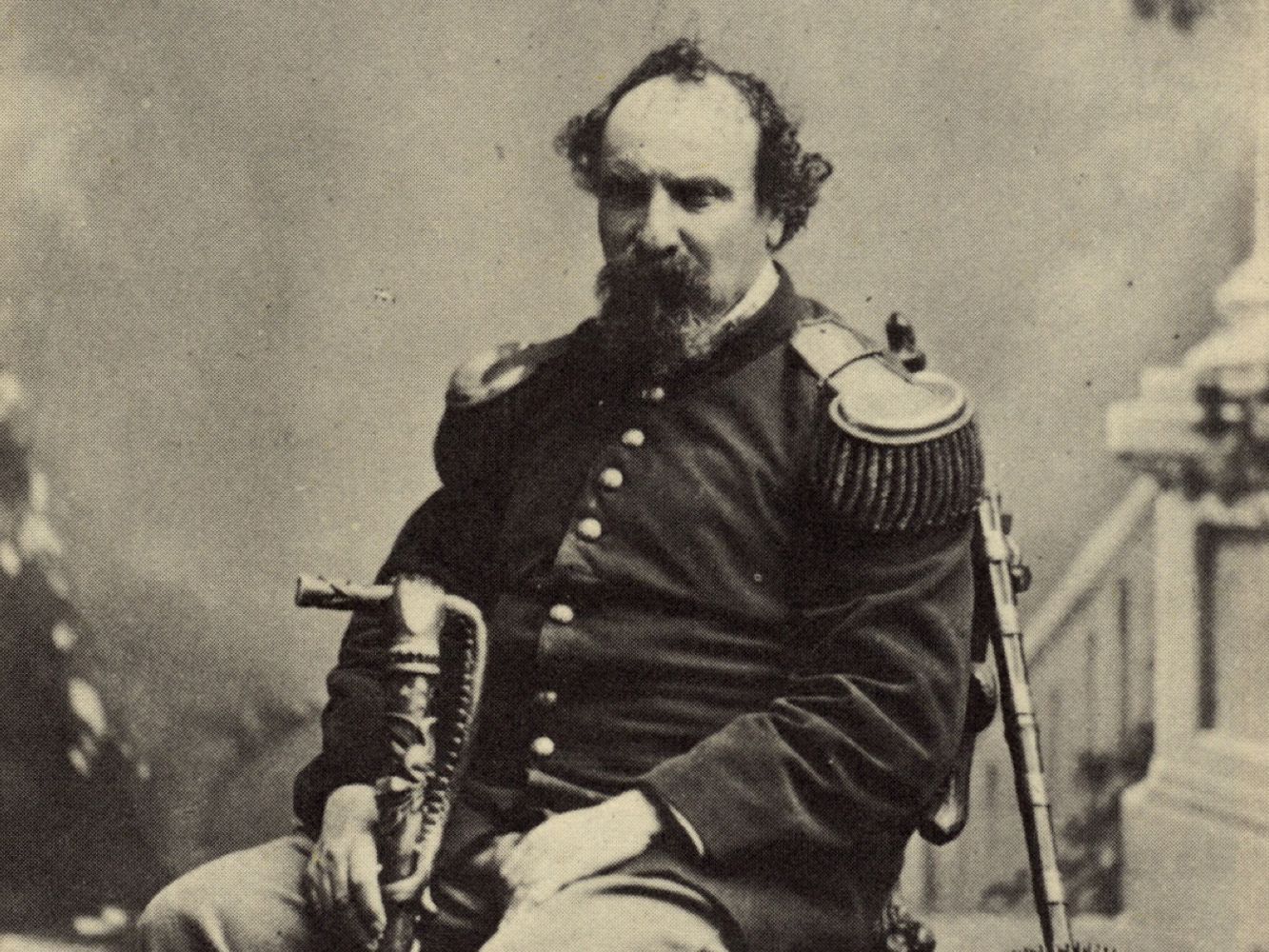 Emperor Norton (also known as Joshua Norton) was a businessman who migrated from South America to San Francisco in his early 30s to try to capitalize on the emerging trade market as America became a hub for sales.

He lost his life-savings when he bet everything he had on a trade deal to China during a rice shortage. He purchased thousands of pounds of rice at 12 cents a pound, but as the trade deal went on, the cost of rice plummeted to four cents a pound.

Norton was destitute and hopeless, but instead of folding under the pressure, he decided that his personal freakout should be public, and he became the "Emperor of the United States of America." 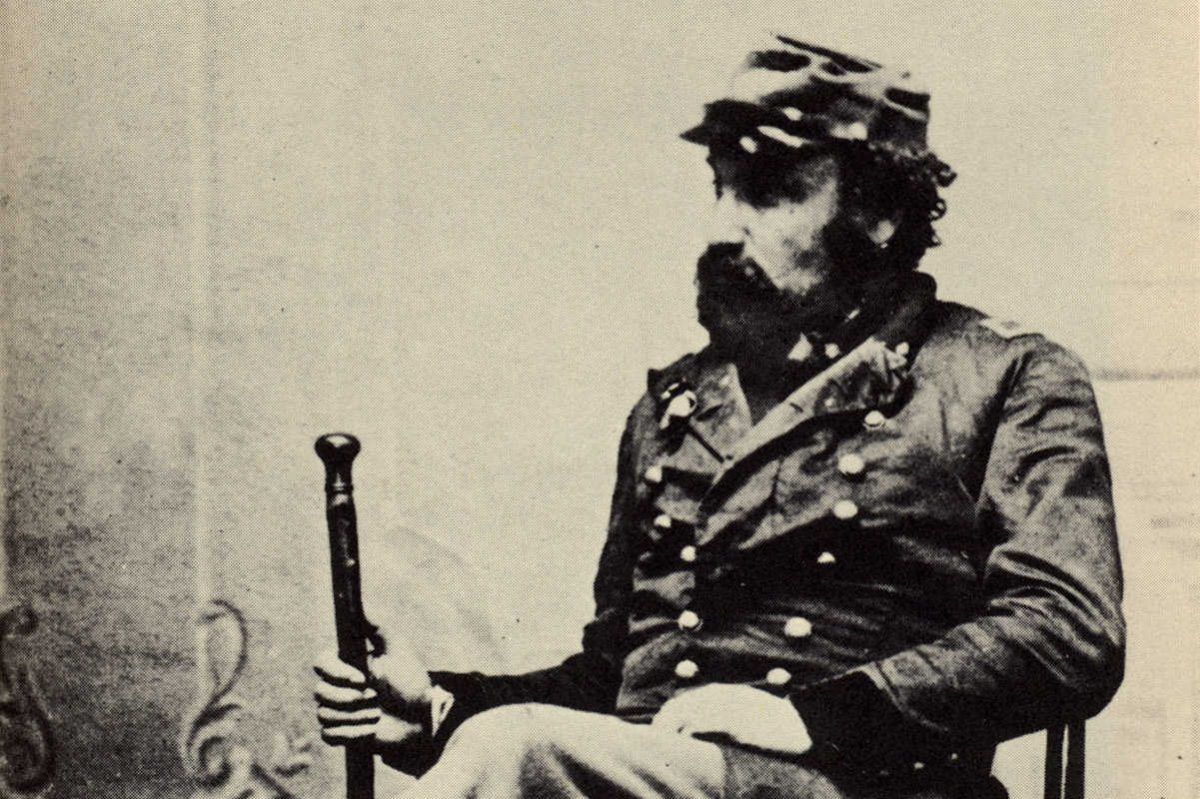 After he lost everything, Norton started standing on the street in San Francisco proclaiming that he had more political power than the entirety of the country's leaders at the time.

The crazy part about it was, he might have been right. This was around 1860, which was still a strange time for Americans living in the far west.

Norton actually made sensible suggestions too. He became such a popular local figure that he was even given a column in the San Francisco Chronicle.

So, all in all, Norton might have actually been the sole Emperor of the United States. His political leanings and outrageous ideas truly pushed for a better future.