America Has Never Been a Peaceful Nation

With the rise of vigilante violence following the George Floyd protests earlier this year and the Jacob Blake protest's shooting murders conducted by 17-year-old right-wing assailant Kyle Rittenhouse, America is being pushed into a civil war by instigative, violent, corrupt government officials. 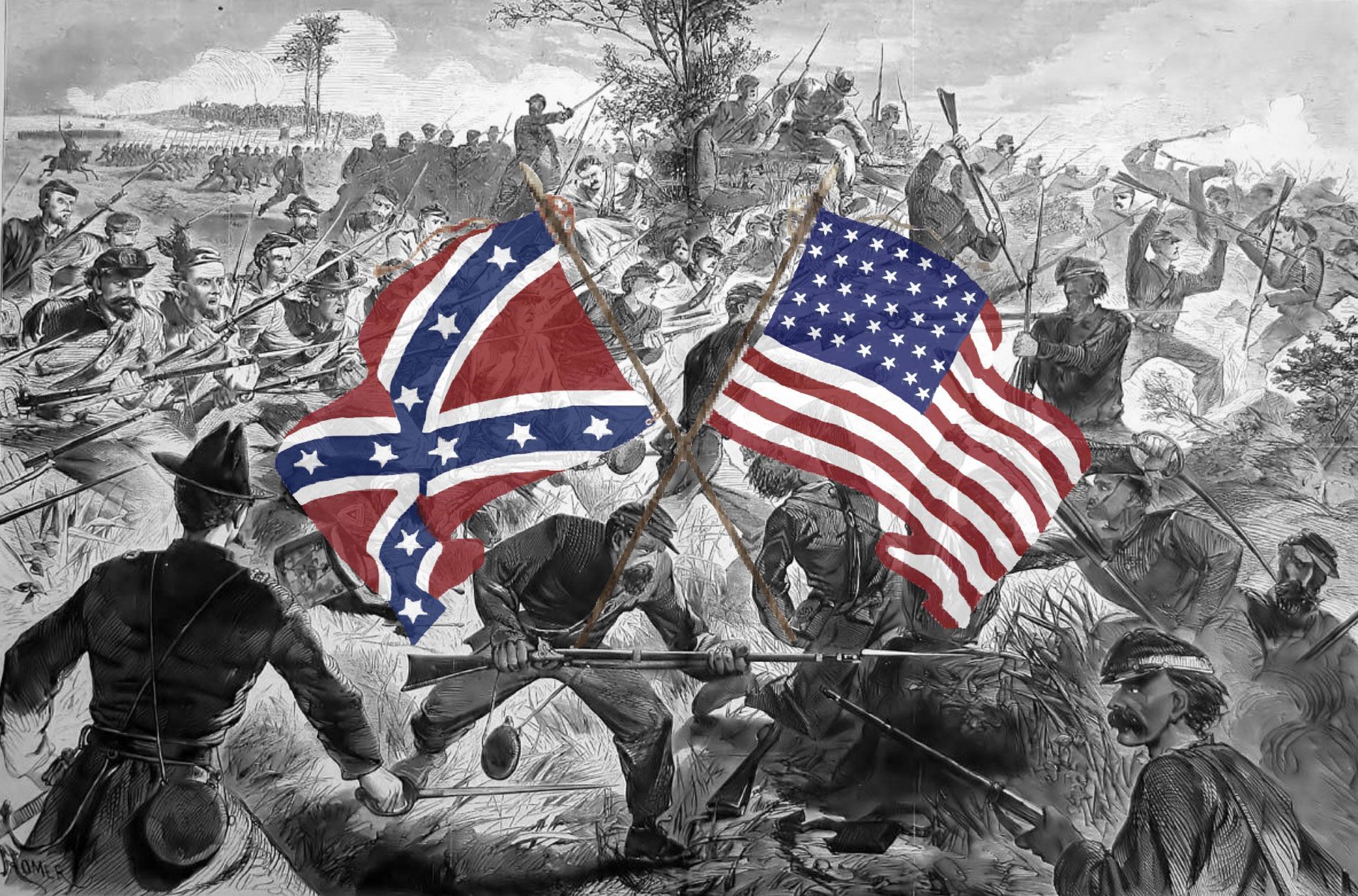 Two weekends ago marked a terribly dark chapter in American history. Vigilante vs. protestor violence has been historically marred by political disagreements. But, nowadays, disagreeing politically means something entirely different anymore. Leftists typically side with progressives, and even anarchists, in protesting for police, prison, DOHS, and ICE abolition, while right-wing counter-protesters are for upholding the status quo.

Whether these right-wing individuals that have chosen to leave their homes to counterprotest are motivated by supporting the modern oppression and violence against Black, queer, and POC individuals is up for debate, but it is undeniable that if these are the intentions of the vigilantes, we are looking at a repeat of the American Civil War. 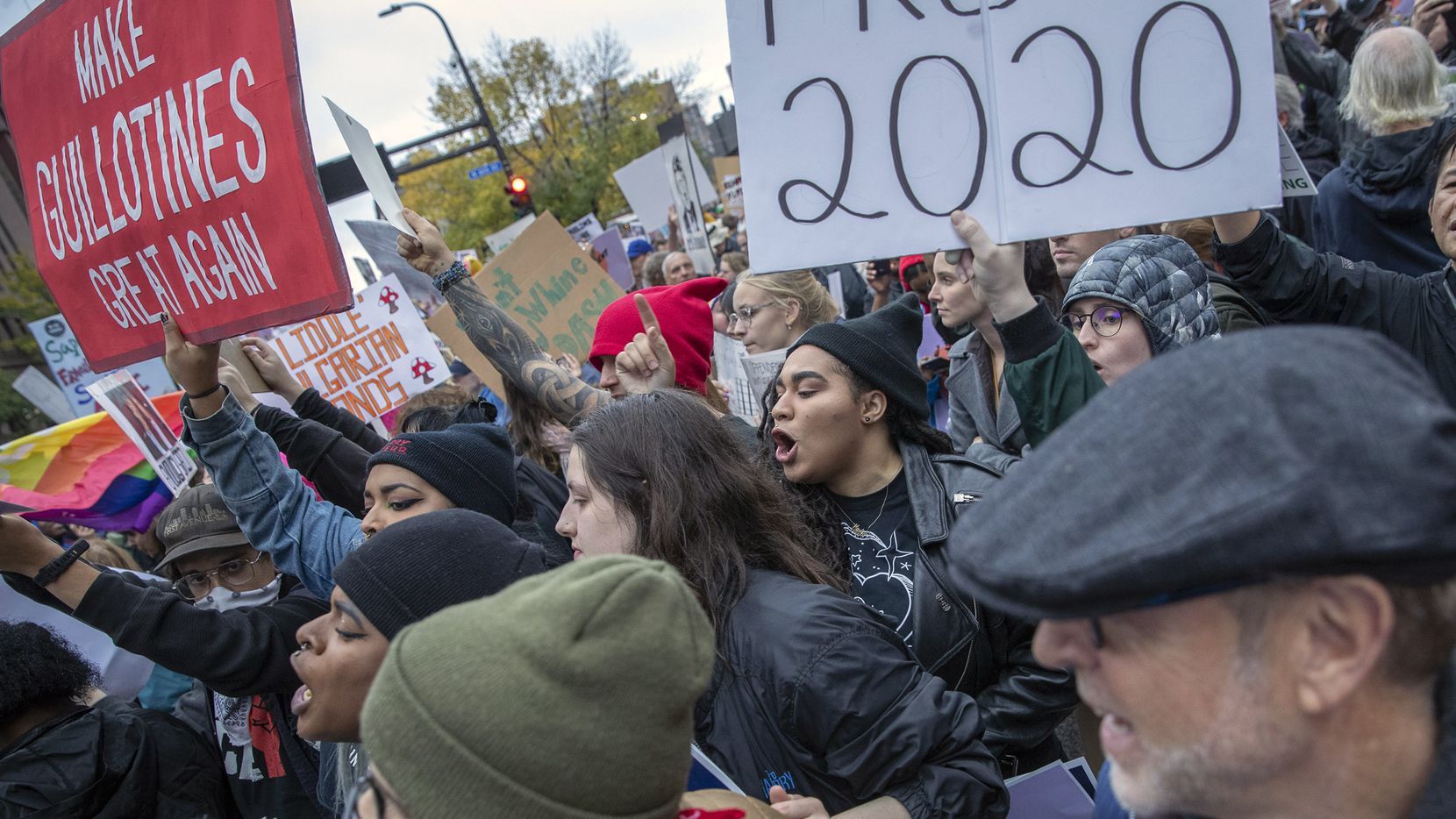 One of the most compelling arguments suggesting that a civil war is being instigated is the labeling of peaceful protesting and emotional destruction of property as "riots."

Historically, the U.S. has only had roughly 240 street uprisings that were violent enough to be considered "riots" throughout the 237 years since the establishment of the constitutional government.

On average, that's about one riot a year. Additionally, this is not the first time that state-supported militias and vigilantes have fired upon protestors.

The history of insurrection, rioting, and general ill will to those who oppose the government's decisions suggests that America is, in fact, not a peaceful nation, nor is it a just nation. In order to create a better future for everyone, one must look into the past with a clear mind and acknowledge the historical injustices that have been fought against (women's suffrage, the civil rights movement, immigration defense marches, etc.) with empathy and understanding, as opposed to self-righteous authoritarian criticism.