America Could Have Avoided Starting a War in Vietnam

The Vietnam war could have very well never have happened without effecting the national timeline whatsoever. But, it did, so we have to analyze it now. 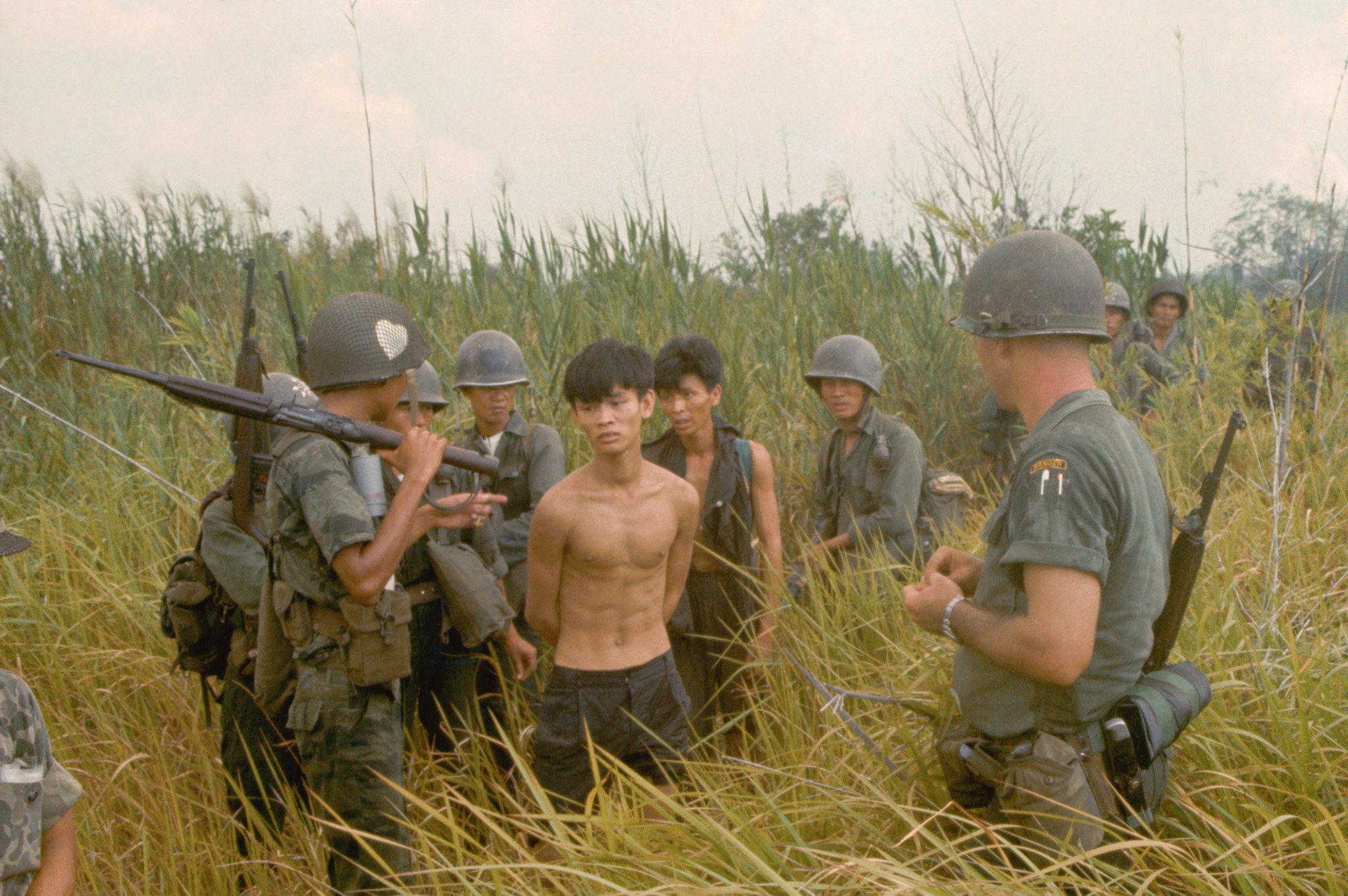 The US involvement began in Vietnam right after WWII ended, in 1955. This was the time of the Red Scare, which was perpetrated by McCarthy in America. Basically, this time period was a witch hunt for "communists" and American propaganda, and the Northern Vietnamese settlement was under a communist system. 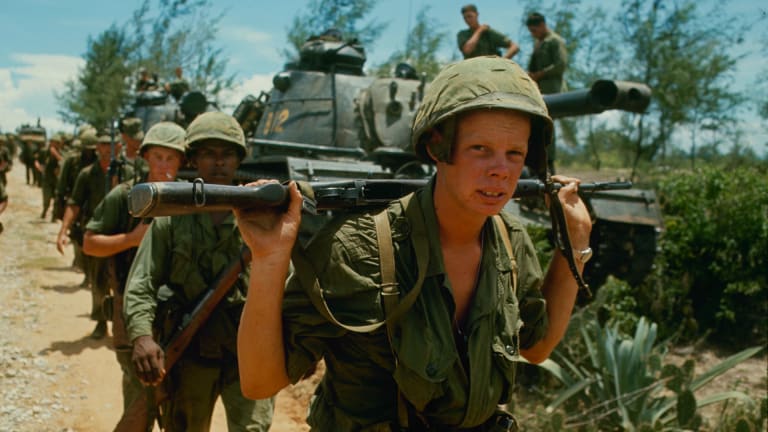 Northern Vietnam had a goal to unite the country under the communist leader Ho Chi Minh. Many of the southern Vietnamese people supported Ho Chi Minh, who was a communist because they were unhappy and felt exploited under their current leader, Ngo Dinh Diem.

War broke out between the North and the South, the South was supported by the United States military.

The US got involved because of McCarthyism and the "Domino Theory."

The idea was that if one country came under communist rule, the ones around it would follow suit. This was simply untrue, but due to the Red Scare, the US dove in without a second thought.