According to Sociologists: Americans Are Too Immature to Understand the Repercussions of World History

In a time when Western-Eastern bashing is more prevalent than ever, Western critics are losing faith in the settlement of the idea of Western elitism and are leaning more towards Eastern powers to direct the criticism outward. 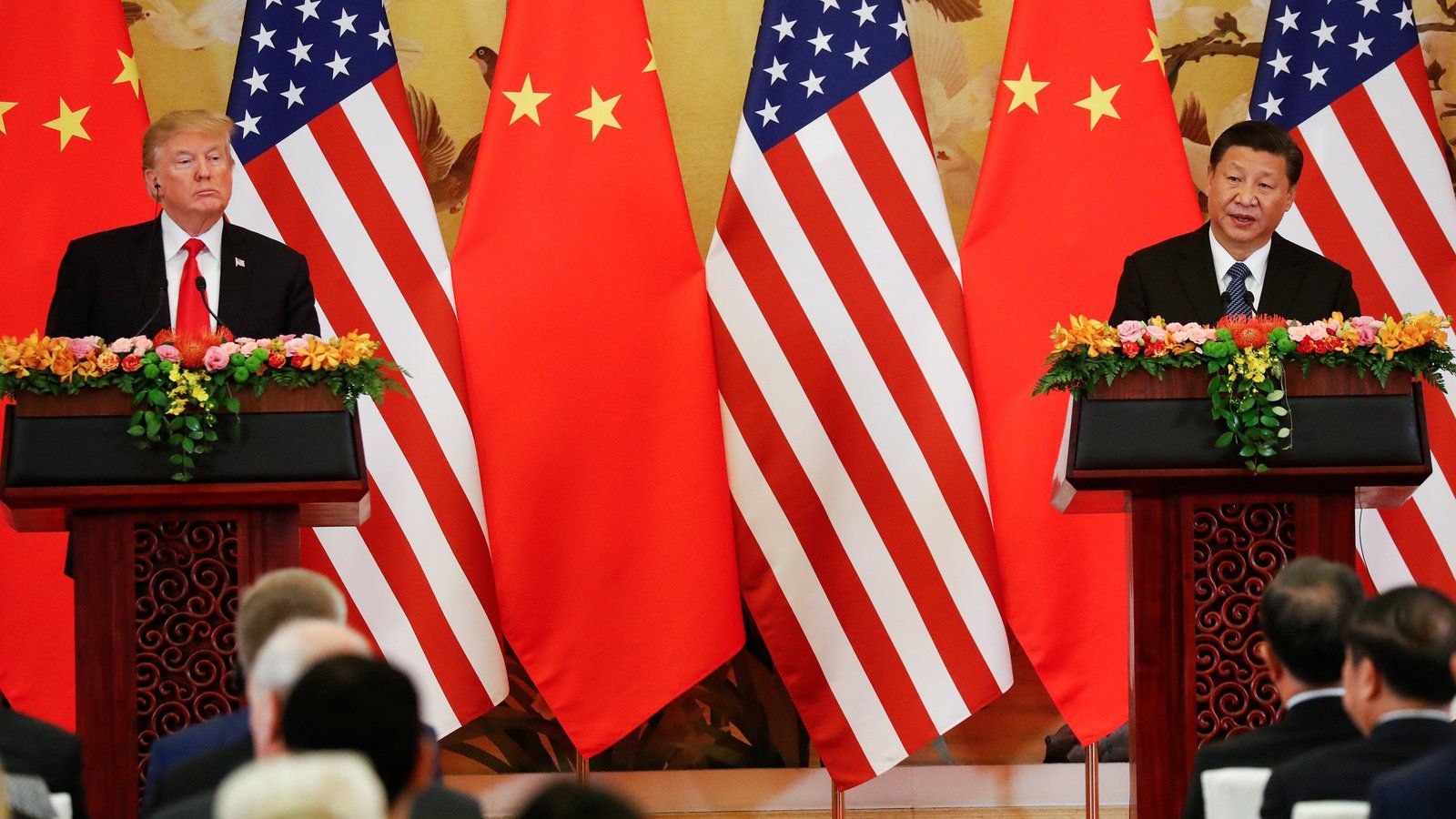 In the wake of the coronavirus pandemic, China-bashing in the United States has become commonplace. Unfortunately, the peak of political influence in America is speaking down to the masses and giving the "ok" to individuals who have a propensity to express hatred towards other countries based on their appearance and culture.

Despite these unfortunate facts, Americans have Asia and Asian Pacific countries to thank for some of the things that are uniquely American.

So where did this Western-Eastern hatred begin? Well, American culture has been primarily dominated by white, European settlers. This idea of what is  "truly American" actually comes from ancient stoicism and exploitation towards immigrants that not only teach Americans new principles, but they enrich our country with their culture and traditions.

Americans have had a history of co-opting the theories and ethics that Eastern immigrants have brought to society and white-washing them, claiming them as their own, and labeling these individuals as "unintelligent" or "lazy," sometimes even "savage." 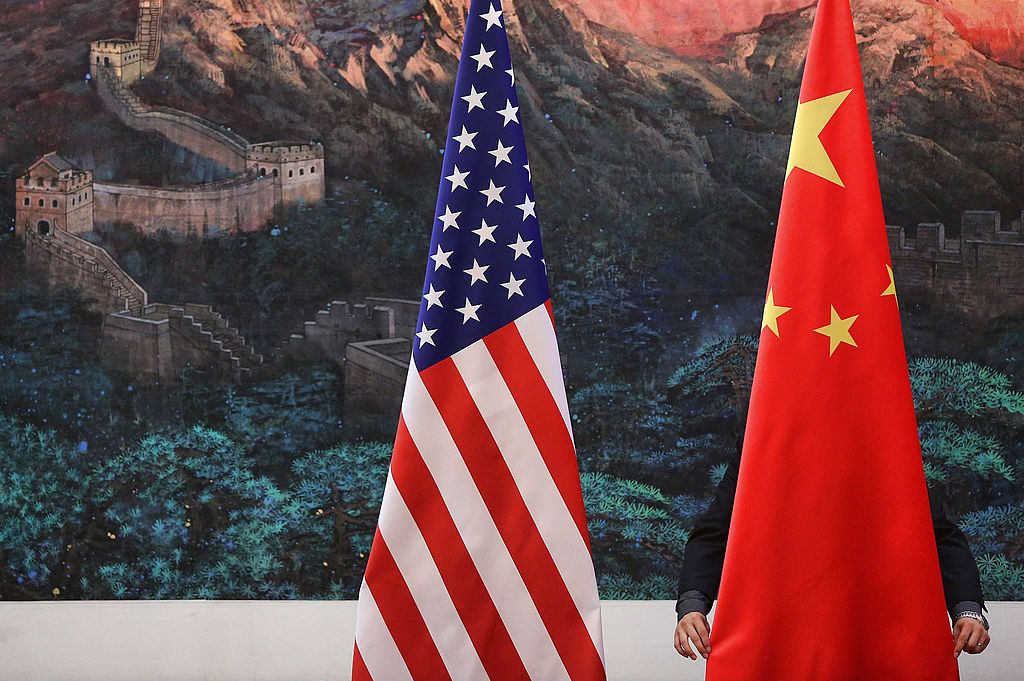 According to Gabriel Kolko, the author of Main Currents in Modern American History: The United States from its inception has been a nation blind to itself, its past, its present, and its future … No industrialized people confront reality so ill-prepared in terms of ideas and insights to cope with the problems before it … this myopia is the consequence of the pervasive self-satisfied chauvinism which characterized the United States during its first modern century after the Civil War."

Obviously, society has moved past its mindset that it had after the Civil War, right?

Well, in a lot of ways, America has back-stepped in recent years. But, hope still resides within the Democracy our country was founded on. Even though there is nothing we can do about dismantling hate in politics in the current year, cultural outrage and outspokenness is more powerful than one might think. These ideologies will carry on to the younger generations. Our country will change, it will just take time and proper education.