Do you remember the first time Marlon Brando screamed "STELLA!!" across the stage on Broadway? Of course you don't! This show first played in 1947! 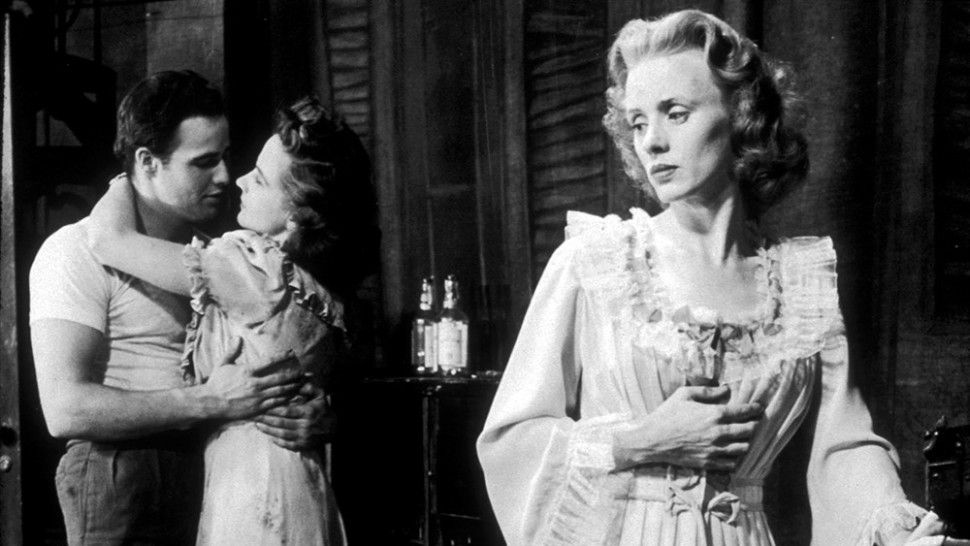 Stanley's violent tendencies led him to a terrible clash with Blanche DuBois (played by Jessica Tandy), which ends up being the focal point of the entire production.

Blanche is a Southern belle with a dark past, whose life in Laurel, Mississippi goes sour. Blanche ends up moving to New Orleans to stay with her sister, Stella (played by Kim Hunter) who is also Stanley's wife.

Stanley is terrible to Blanche, and at the end of the production, he rapes her, which snaps her into a psychotic stupor, finalizing the play with Blanche being dragged off of the stage in a straitjacket. 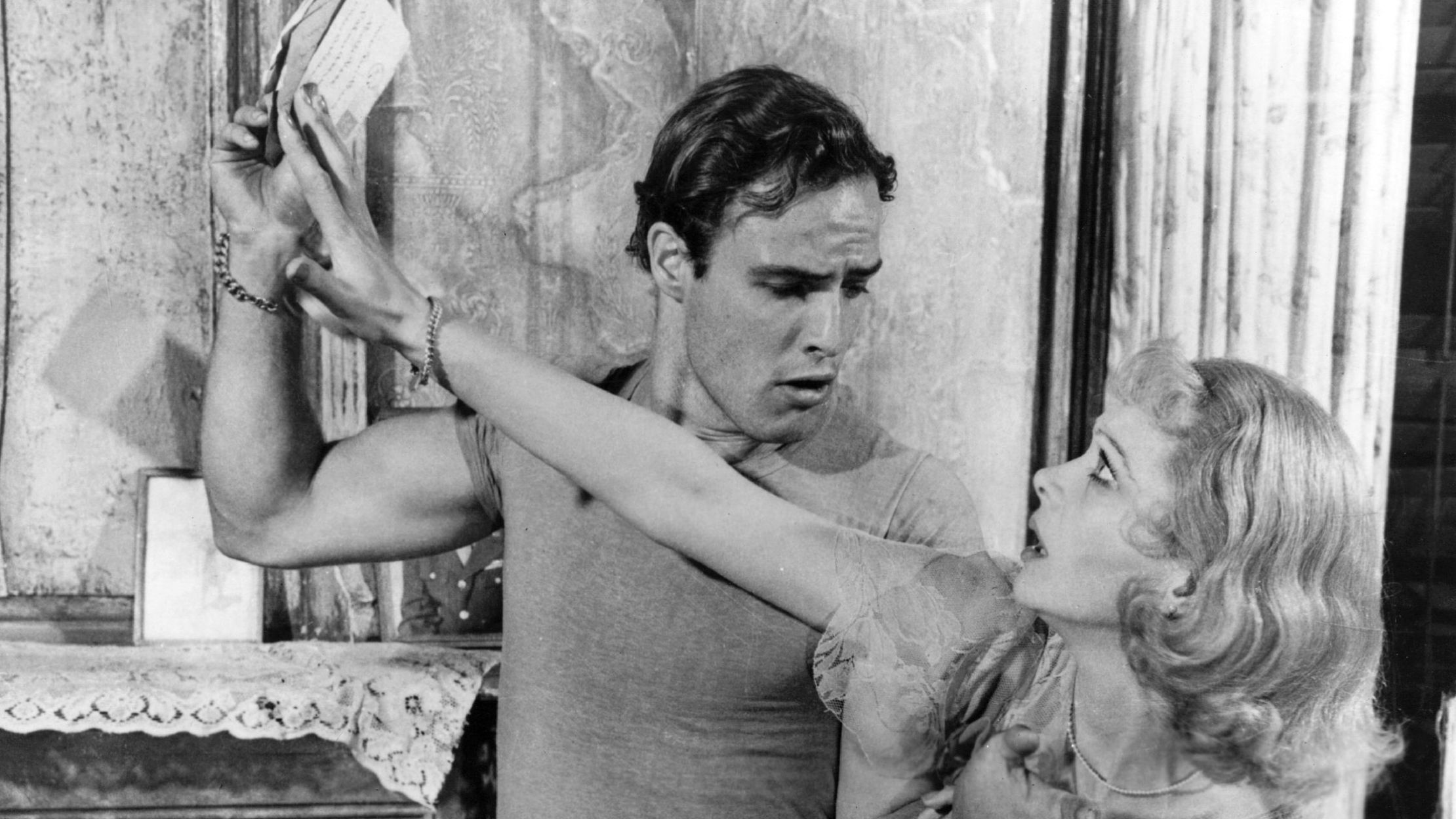 Representations of sexuality and violence shocked the mid-century audiences that braved the production.

At the end of the first performance, when the curtains finally closed, there was a distinct one minute period of silence before the crowd erupted into overwhelming applause that lasted over 30 minutes.

After only one and a half weeks on stage, the members of A Streetcar cast hit the road and performed over 800 performances before the show's closing.

This became the springboard moment for Marlon Brando's career. Additionally, Jessica Tandy won a Tony Award, and Tennessee Williams (the creator of the play) won a Pulitzer prize.