Since 1974, the AAH has been the United States' top organization for Ancient History professionals who focus on the Mediterranean region of the world and its relation to other countries. Dr. Georgia Tsouvala has been appointed president for a three-year term. 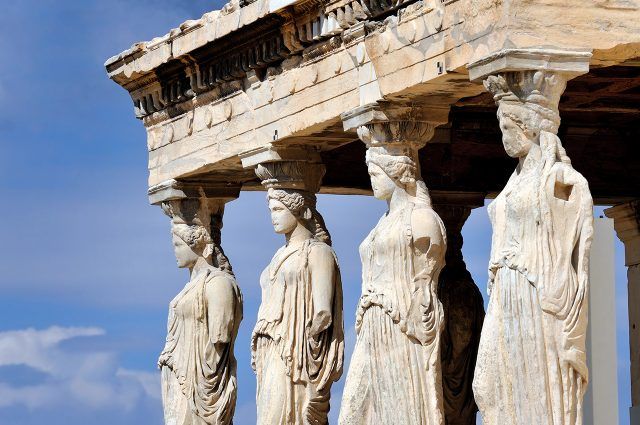 Tsouvala has been a staff member at Illinois State University since 2007. She received her Ph.D.  from the Graduate Center at the City University of New York. She also taught at Hunter College and Western Illinois University. Her impressive resumé also includes the 2013 Provost's Leadership Iniative, and a 2016 presidential election to the American School of Classical Studies at Athens' Alumni/ae Association. 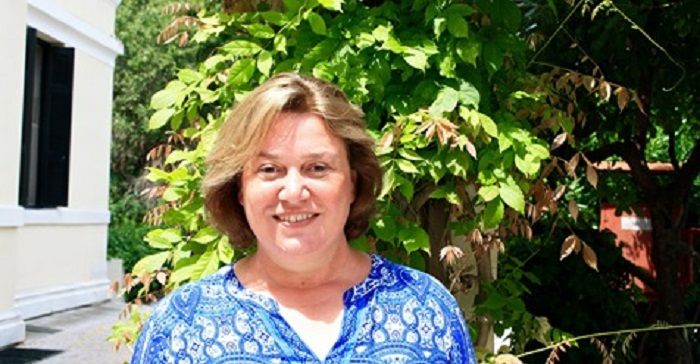