A Brief History of Vinyl Records

For nearly a century, vinyl records have been comforting, entertaining, and amusing listeners virtually nonstop. 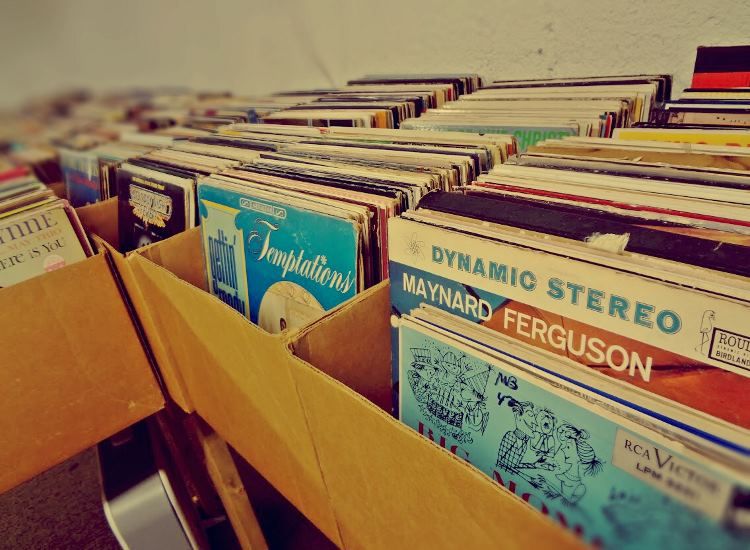 The first vinyl discs were made by RCA for the Victor long-playing record player in 1930. These records were intended to be played at 33 1/3 rpm and were pressed onto 12" diameter plastic discs that were just durable enough not to shatter easily.

Records were a commercial flop initially. Due to the fallout of the Great Depression and the lack of consumer interest in playback equipment, people scoffed at the idea of enjoying music on-demand at home.

However, in 1939, records received major endorsements from scientific organizations that prompted Columbia Records to innovate their own vinyl technology. In 1948, Columbia Records invented the modern vinyl record: a 12" long-play wax-plastic disc at 33 1/3 rpm with microgrooves (as opposed to larger grooves, which couldn't store as much information). 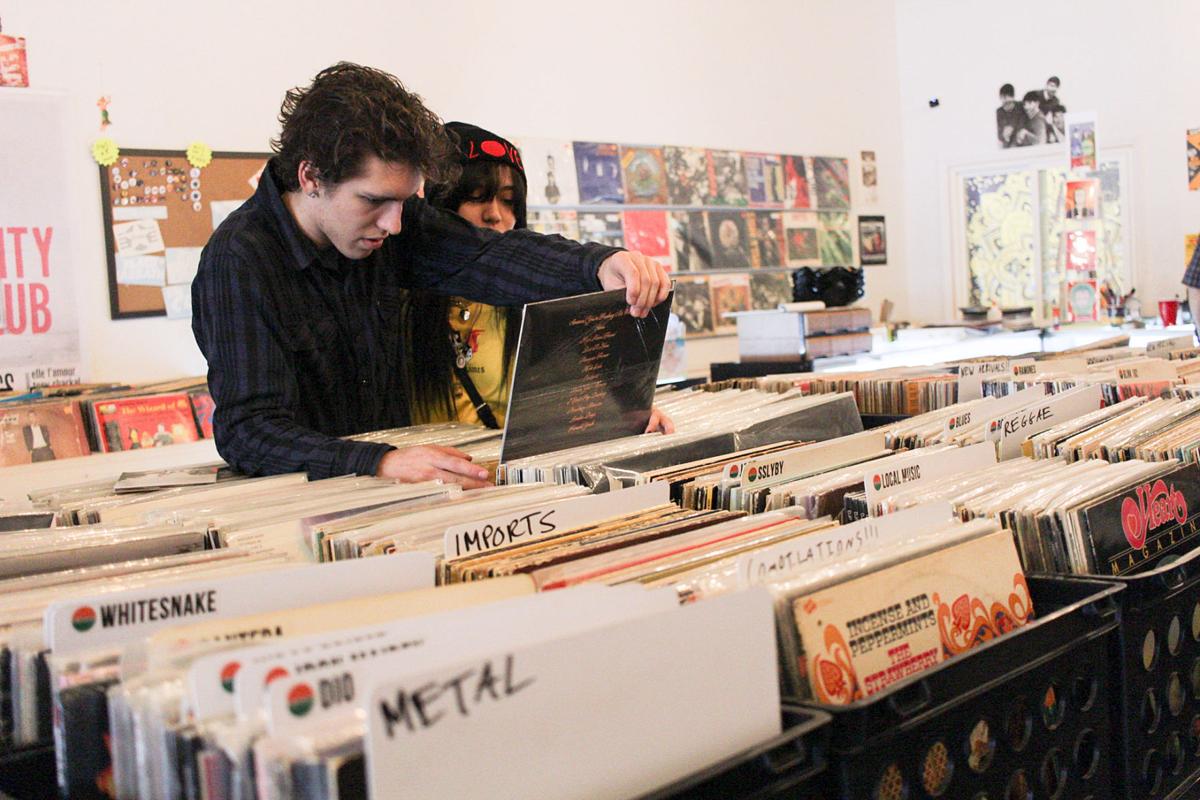 After several years of being competed against by several different formats (primarily broadcast and radio), the vinyl record became the primary format for album production around 1950.

LPs turned into EPs, and 120-gram records were invented to keep larger albums on one single disc.

Entire sound systems were designed around producing the best quality sound from vinyl records. That is until the cassette was invented in 1962.

Since the cassette and the CD were invented, the vinyl industry had a massive downturn that upended the market. However, in the past 20 years, vinyl records have seen a resurgence in the "retro" market.