A Brief History of the Vodoun Religion

Vodoun is over 10,000 years old and it's as rich and interesting as every other ancient religion. 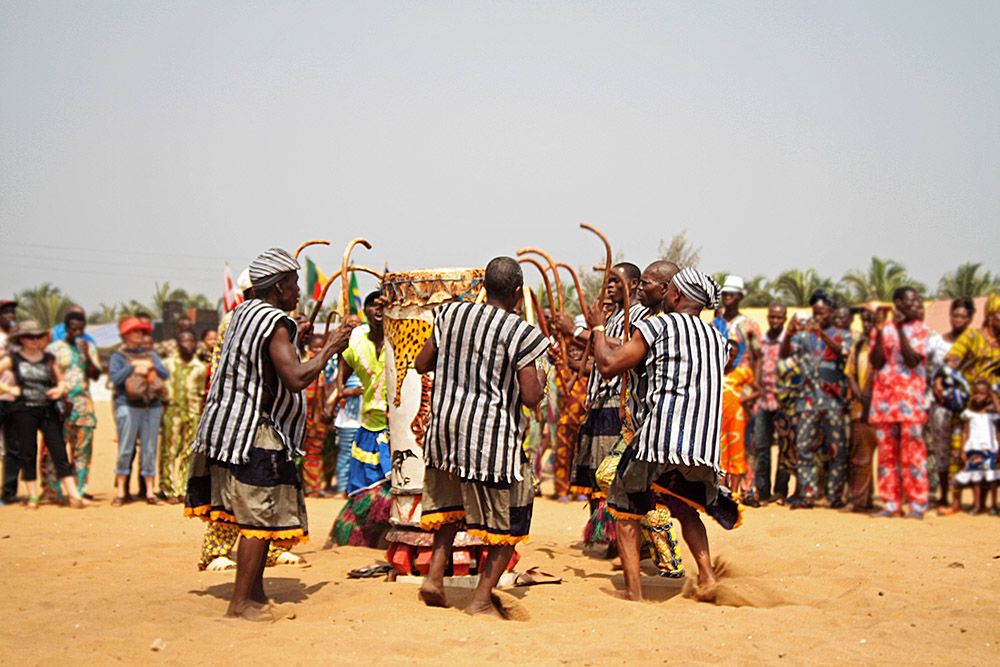 Vodoun's roots lay in ancient Mesopotamia, Egypt, East Africa, and Asia Minor (Turkey), Crete, Thessalonia, Israel (you know, before Christianity and all that), Rome, and ancient Greece (before it was stolen from the Afro-matrilineal people).

Religious leaders called the African Queen Mothers built temples and managed communities under theocratic empires. These empires were extremely powerful for much of history. Some empires reigned for more than 4,000 years before the last of them were conquered by the Dorian Greek invaders circa 6 B.C.E. 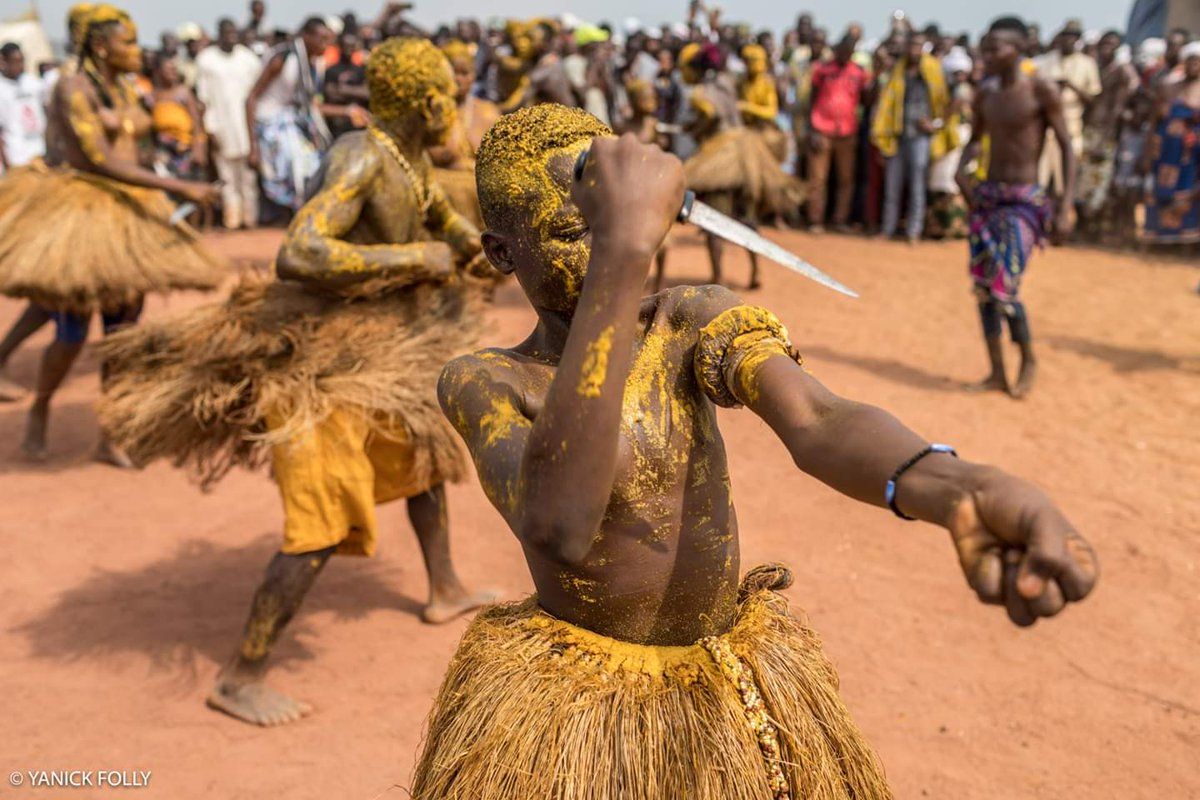 Until recently, western revisionists placed the ancient social, religious, and technological history of these African matriarchs under the Dorian Greek umbrella. Modern teaching placed the Vodoun religion under the "Greek Mythology" umbrella.

This was the western and European man's effort to undermine and obscure the history of the matriarchs of Vodoun. As more Europeans moved out into the world to colonize, the African matriarchs had their temples destroyed and seized. Ultimately, they had to drop their title as Vodoun practices and dissolve the matriarchs to survive.

Nowadays, Vodoun is known as Voodoo or Vodou. It has evolved and assimilated with Christianity to continue to survive in a modern world. While most of the imagery from Voodoo is bastardized and taken out of context, the power of the Voodoo teachings lay in the community and devotion of the ones that practice.