A Brief History of The Suez Canal

The Suez Canal has a long and tumultuous history. The first canal that was dug to connect the Red Sea to the Mediterranean dates all the way back to 1887-1849 BCE during the reign of Senausret III, Pharoah of Egypt. 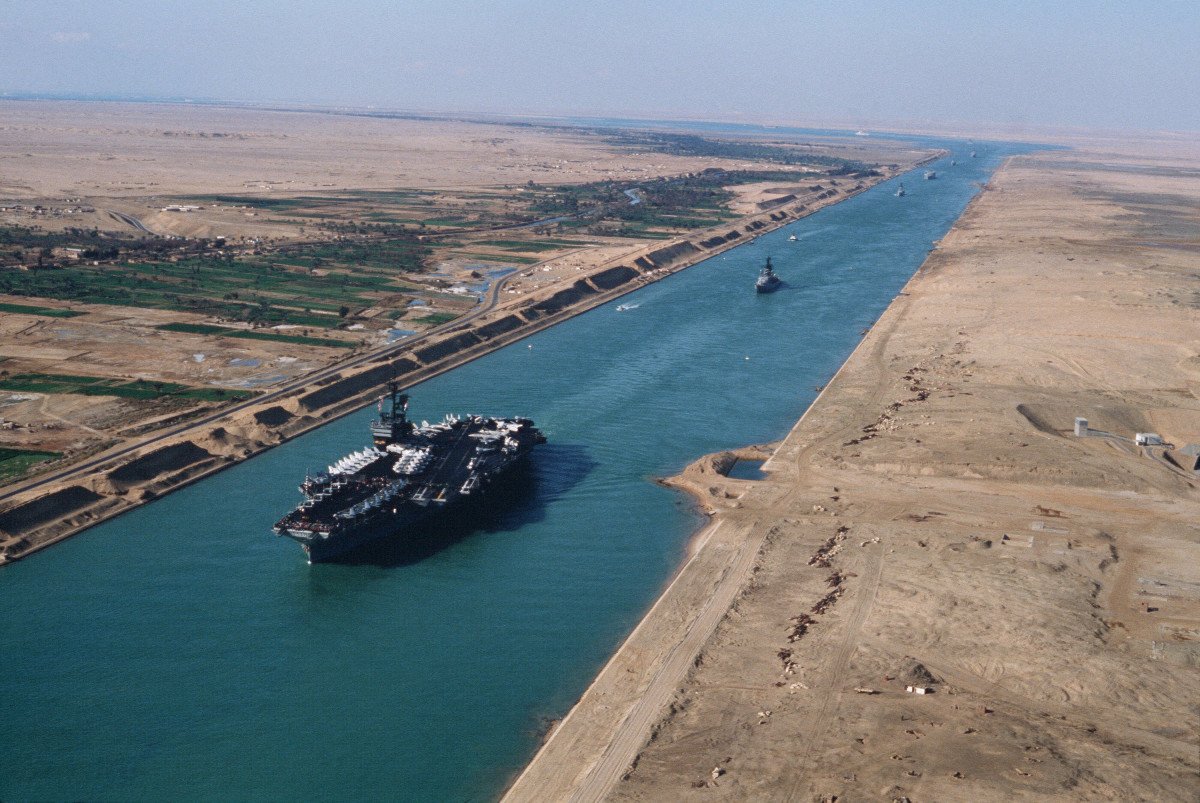 The Suez Canal suffered more damage in 1967 when the Six Day War between Egypt and other Arab nations fought against Israel. Both sides set up encampments on either side of the canal and thus were at a stalemate where the canal remained closed until the Yom Kippur War in 1973.

Finally, Egypt regained control at the end of the Yom Kippur War in 1973 and reopened it in June of that year. The canal is a vital trade route— it's the quickest sea route between Asia and Europe and about 15% of global shipping traffic moves through it.