A Brief History of Punk Rock in America

Empty your pockets and put on a pair of shoes that won't rip if you stomp on broken glass, we're going to a punk show. 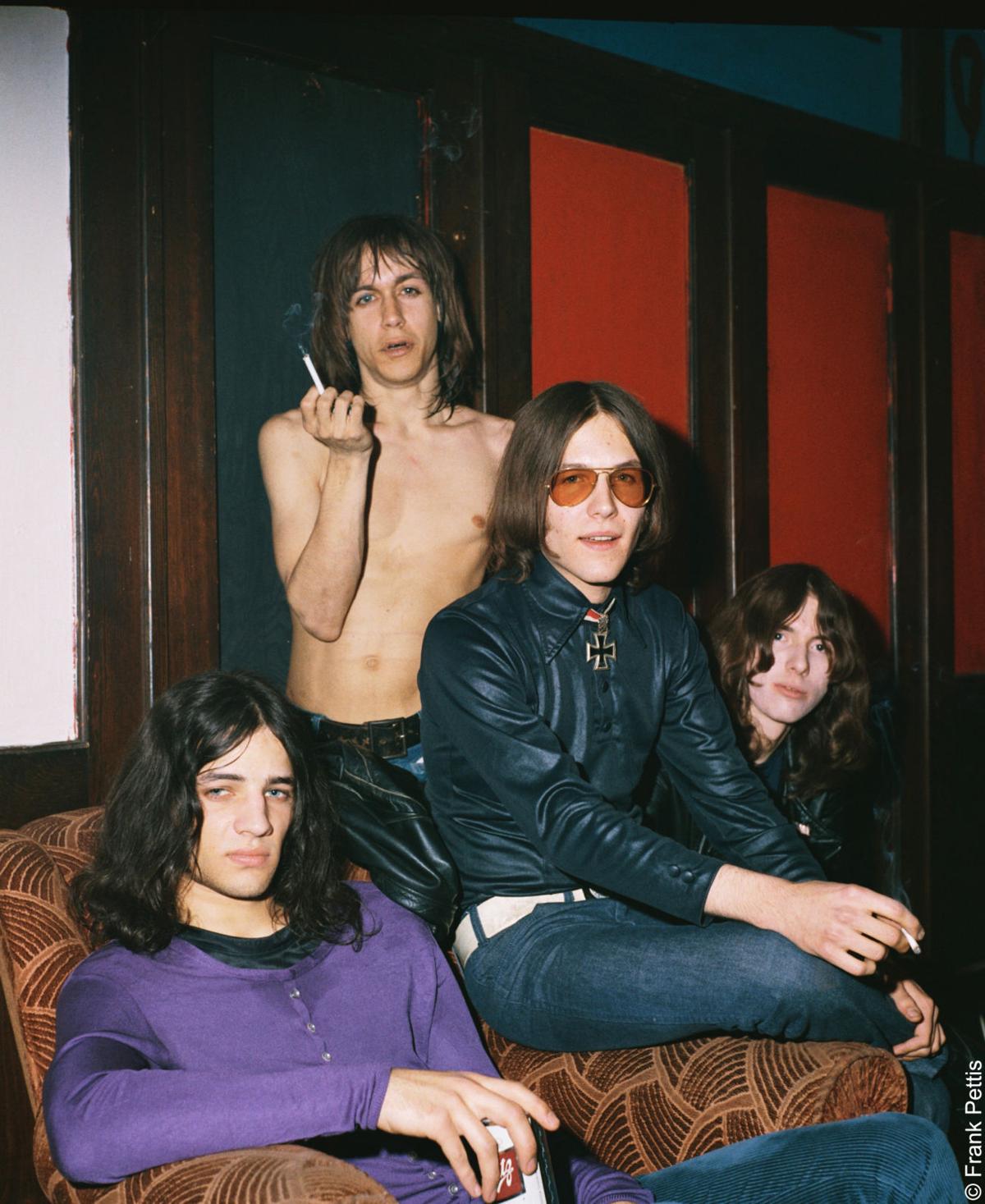 Although punk popularized itself in the NYC scene, true punk didn't exist in the corporate Disneyworld glitz and glamor that NYC has always been. Over the years the city has been portrayed as this rough and tumble place, which it was, but it also didn't see the same level of poverty and destruction that the true origin of punk provided.

In the mid-1960s, punk rock started in Detroit. Bands like MC5 and The Stooges started pushing their power-pop sounds even further with aggressive lyrics and outrageous energy within their stage shows. The closest thing that NYC had to this was the Velvet Underground, which did not fit the standard punk framework. 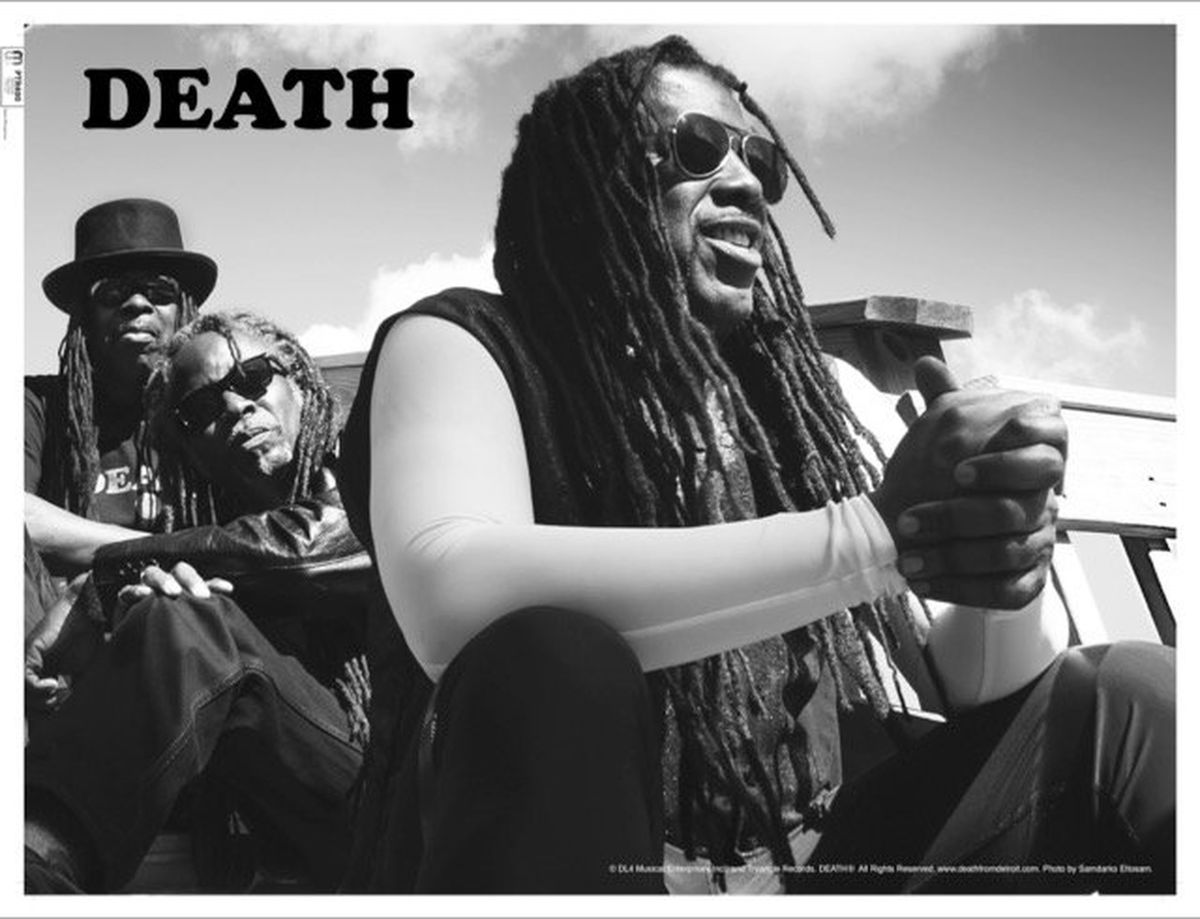 At the same time, the Detroit proto-punk outfit Death began practicing. It wasn't until 1970 that they released music. They have often been forgotten by time (most like to suggest that they have not been credited because they were black, which is honestly an extremely possible assumption) but their music was massively influential.

By 1974, The Ramones, Television, Blondie, and the Talking Heads erupted onto the scene, spiraling the genre down the corporate pipeline and essentially ending the authenticity and urgency behind the punk sound.

But, they were pretty good.

If you really want to know what punk is about, listen to Death and Bad Brains.