A Brief History of Pizza in the United States

Although there is much controversy surrounding the arrival of pizza in America, it's most likely that Italians were the first ones to bring the concept to the states. 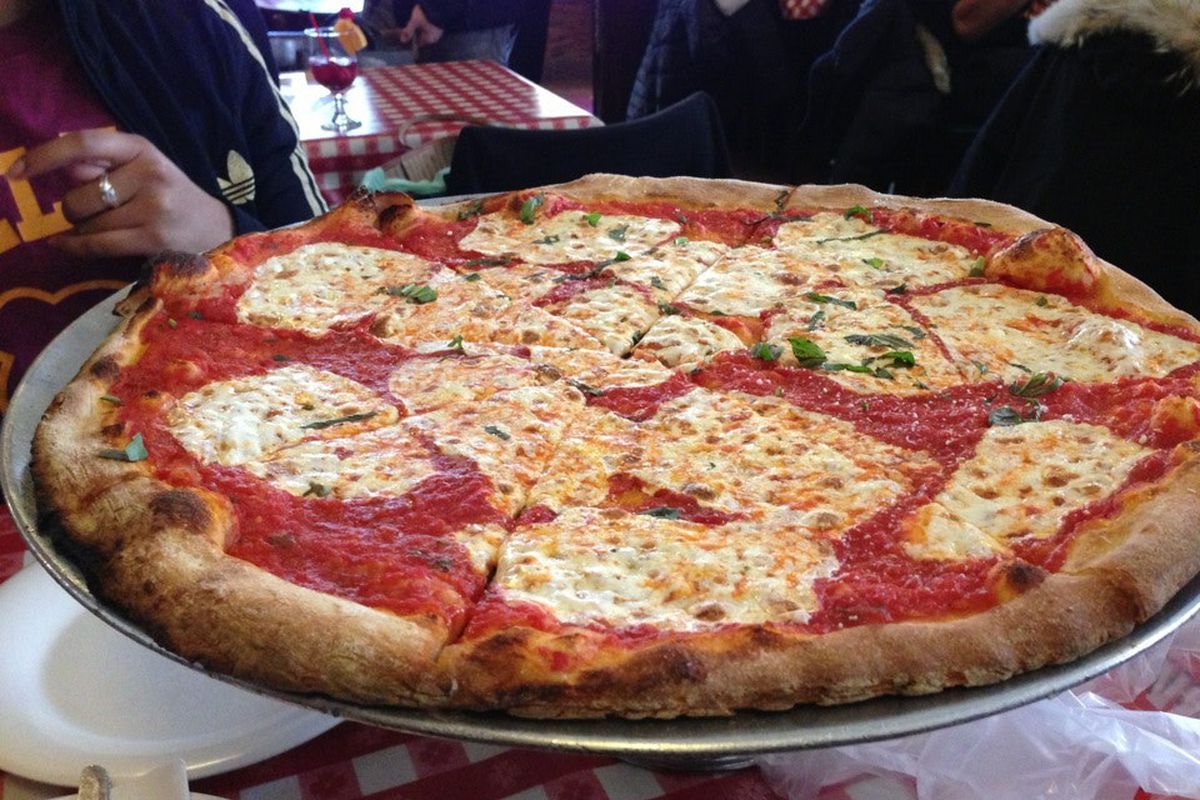 As far as we know, pizza started arriving in America in the late 1800s, when there was a massive boom of Italian and Sicilian immigrants coming to the states.

Seemingly, most neighborhoods that had a large population of Italian immigrants had a pizza shop of sorts. But, the first pizza shop to open up in America showed up in 1905. The pizzeria is called Lombardi's, and it's still around. The massive success of this Manhattan-based hub pizzeria spread across New York City.

Pizza culture started bleeding into the different boroughs of New York City, then to New Jersey, and from there, Pizza exploded all over the United States. 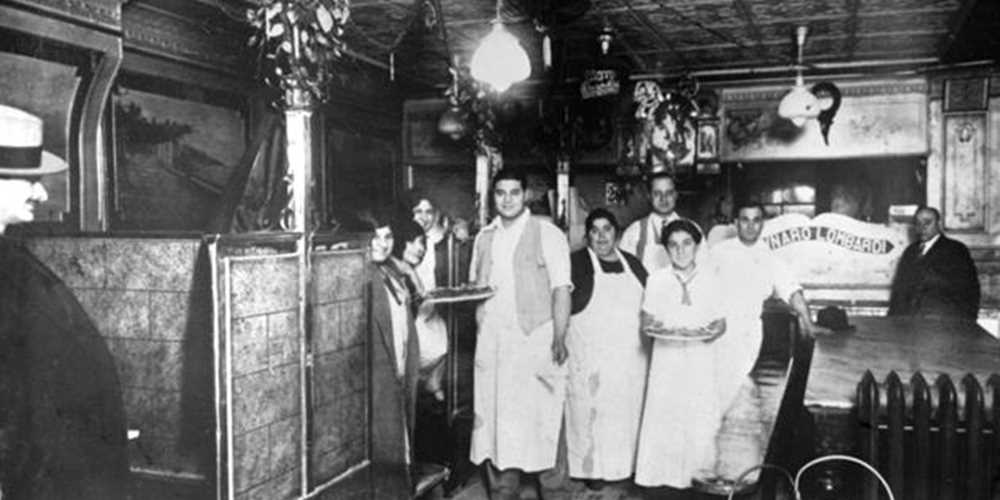 The pizza that we are all most familiar with is called American (more specifically, New York) style pizza. It's distinctly different from Italian pizzas, which are typically naturally leavened and cooked in higher temperature ovens. Italians also typically use finer milled and less glutenous flours that make for a lighter, more tender dough. This is held in stark contrast to the American way of dough making, which includes oil and flours with higher protein densities than give it its telltale crunch and chew.

Different styles of pizza erupted all over America, but largely, Italians created pizza in their image with the resources they had in hand.