A Brief History of Glassblowing in America

The earliest established place completely dedicated to glassblowing is called the Jamestown Glasshouse. It is a controversial spot with a rich history of both creativity and destruction. 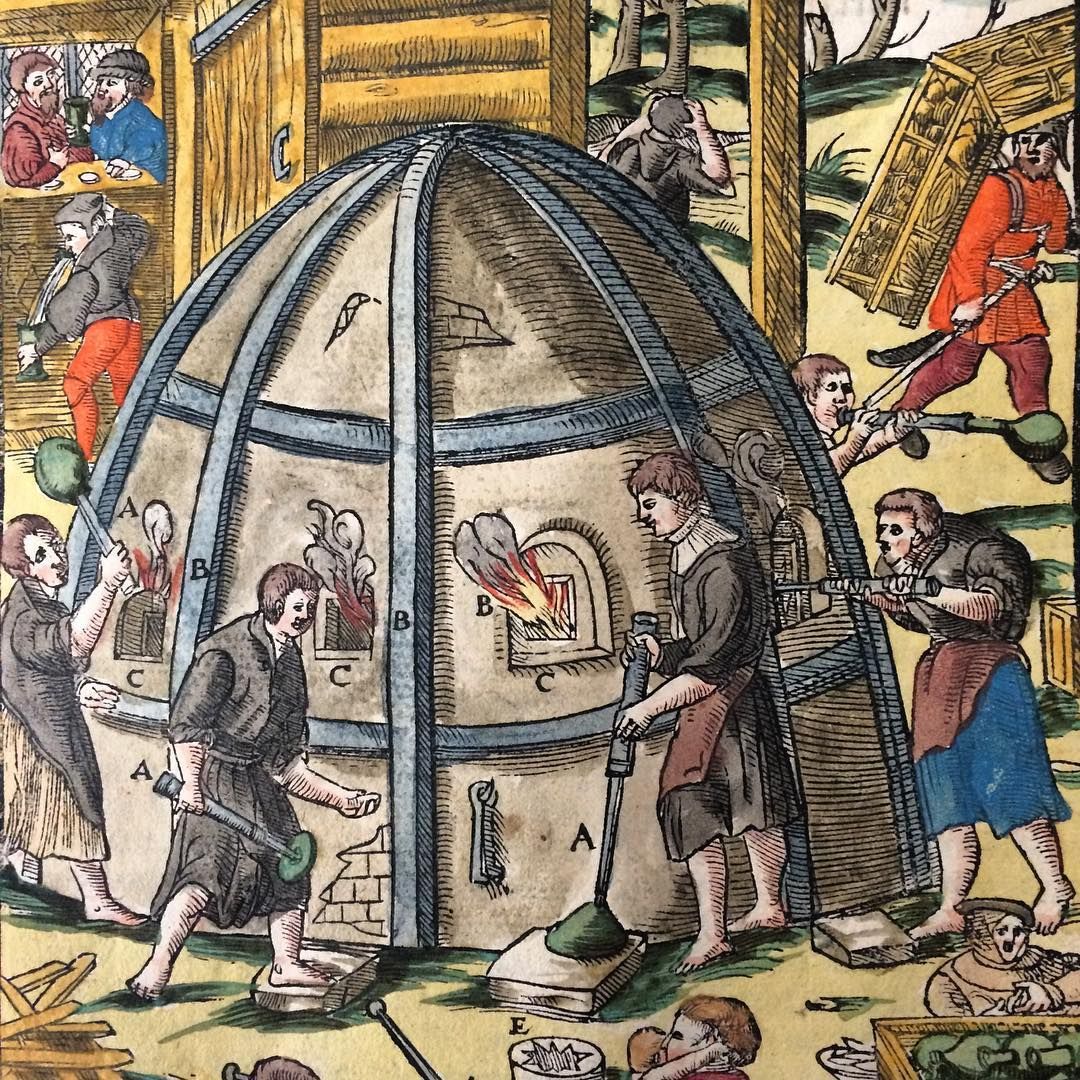 The Jamestown Glasshouse is located near the Jamestown peninsula, roughly one mile from the legendary Jamestown fort. This was the first centralized location dedicated solely to glassblowing and glassmaking in the United States.

Native Americans used to camp where the main roads converged, and for some reason, the colonizers that came to settle in Jamestown decided that this would be a perfect spot for their glass studio. So instead of coming to an agreement with the natives, the colonizers forced them out with violence and threats of murder.

This glass studio was taken over by Polish, German, and Dutch colonizers without providing the opportunity for Native Americans to assimilate with their community. 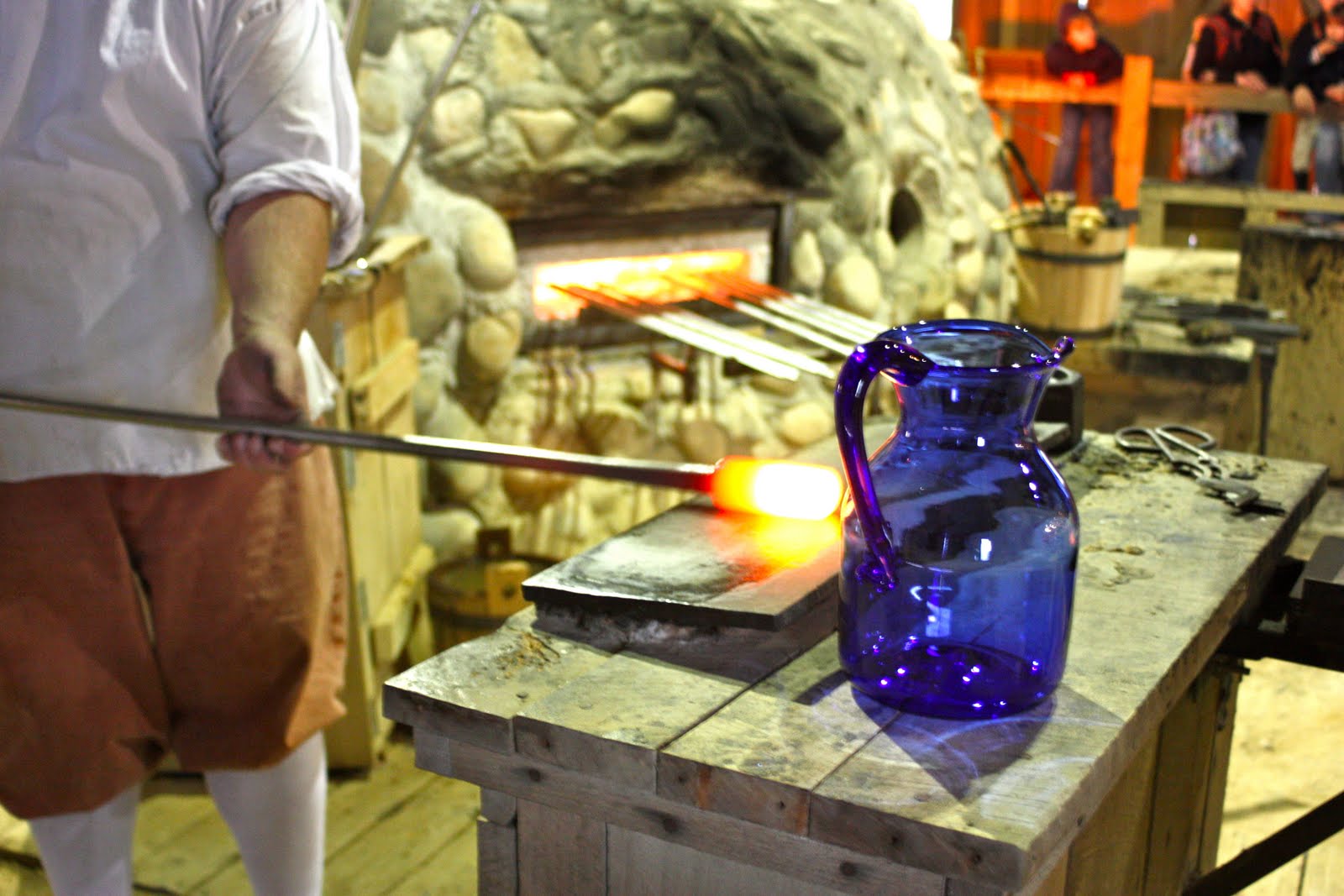 This glassmaking operation required three furnaces of different sizes around the studio itself. The largest furnace was made for melting the glass. The second largest was made for annealing, or cooling, in order to bring the glass down to a workable temperature from its liquid form.

The third furnace was the smallest, and it was used to warm the raw form of glass to below a working temperature in order to remove the impurities. It was also used as a kiln for strengthening the already set glass pieces since it didn't get hot enough to melt the glass.

This studio provided glass pieces for virtually every building within a 100-mile radius, and they branched out as the colonizers became more widespread around the area. This studio actually still operates today, but they use it as a site for historical reenactment as opposed to a truly functional glassblowing studio.