A Brief History of Chess

Chess is one of the oldest games in human history, but it didn't always look the way it does in today's time. 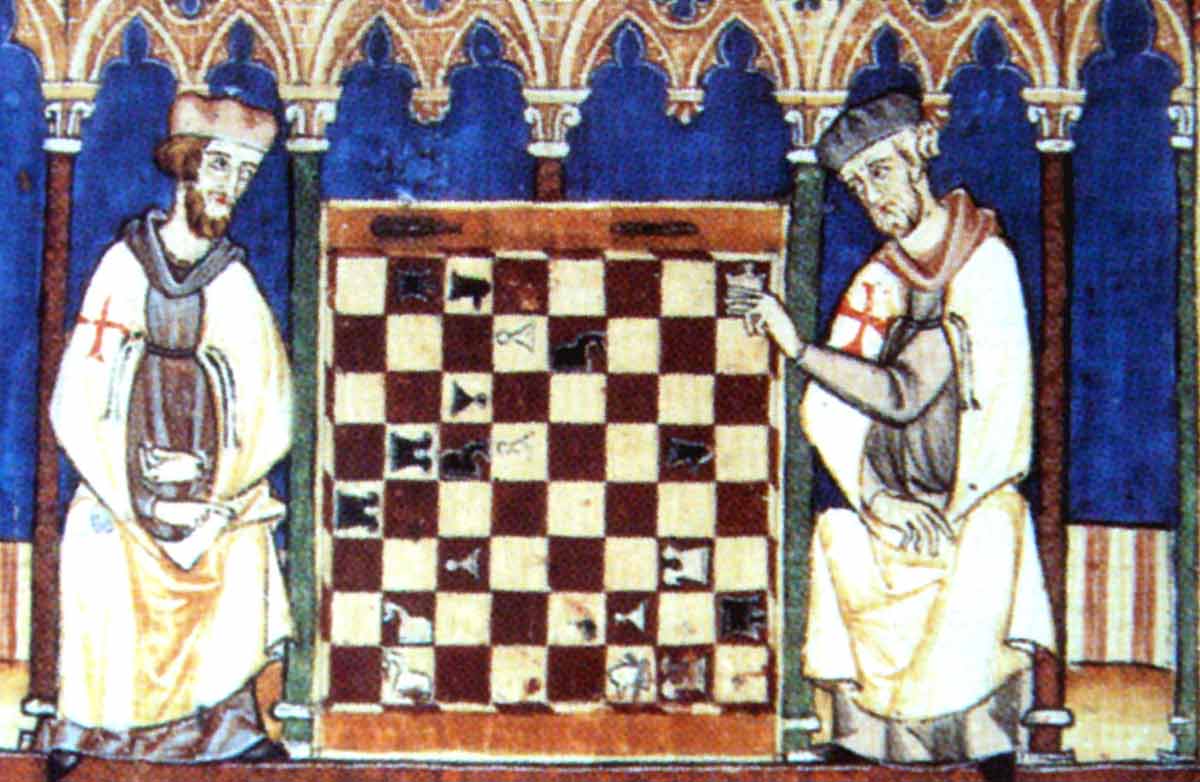 The history of chess dates back over 1500 years ago, although it is likely that chess has been played long before that (or, at least a variation of the game).

Chess likely originated in India, before the 6th century A.D. The game then spread to Persia, and when Persia was conquered by the Arabs, chess became a staple in the Muslim community and it spread to Southern Europe very quickly.

From there, chess quickly evolved into the game that it is today. However, the ancient forms of chess are still played by hobbyist groups. Much like a lot of the "improved" things that came out of Europe in ancient times, chess was just simplified, not necessarily refined.

"Romantic chess" was the most popular style of chess playing from the 15th century all the way up to the 1880s. This meant that players made quick, tactical moves as opposed to long-term strategic maneuvers and planning.

Following the Romantic era of chess came the Scientific, Hypermodern, and New Dynamism eras of chess. However, in modern times, a few of these playstyles have mashed into one another.

In 1886, the first world championship of chess was played. The 20th century expanded traditionalist chess theory massively, and the World Chess Federation was founded because of it.