Tattooing arrived in America in the 1700s thanks to Polynesian influence. A man named James Cook brought body art and the word tattoo (originally spelled tatau) to the mainland. 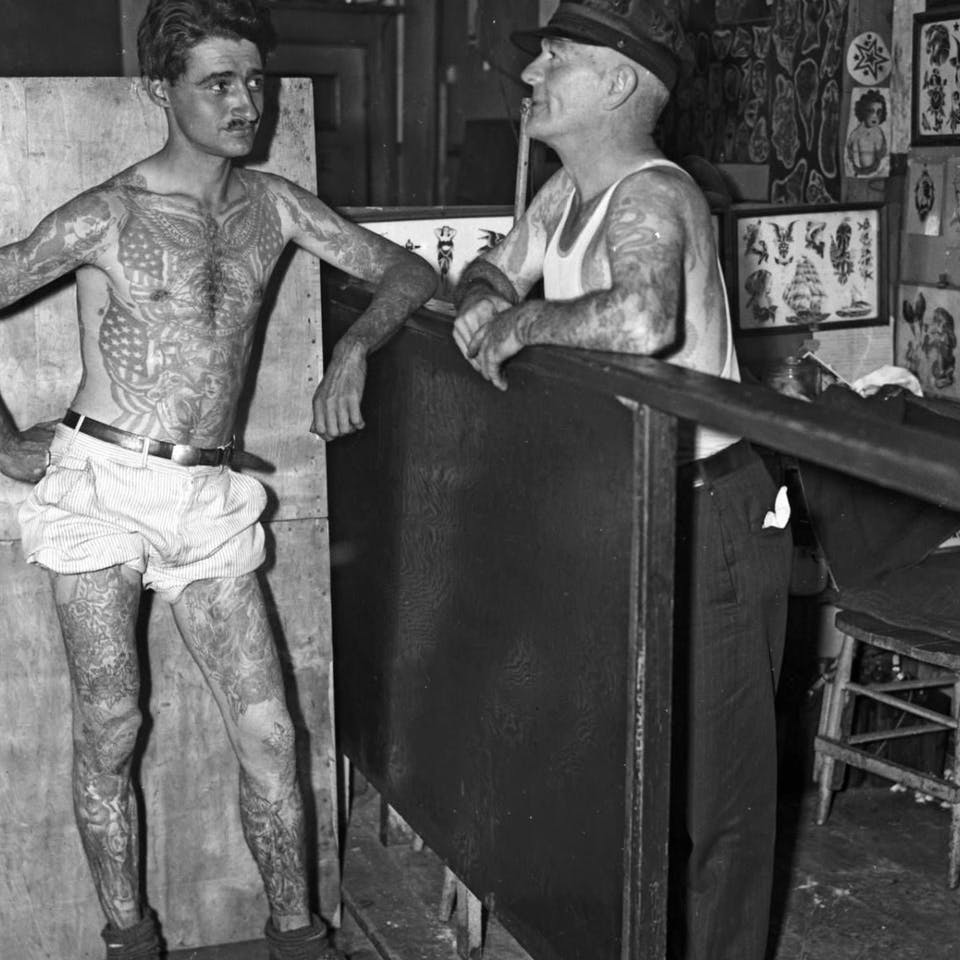 C.H. Fellowes is arguably the first known figure in American tattooing. He used to follow Navy ships and set up shop in bars around the ports they stopped at. Fellowes' life is largely mysterious, but his contribution to the history of tattooing has culminated in the documentation of life and artstyle through one singular manual called "Fellowes Tattoo Book."

The American aristocracy looked down at those who got tattooed. They believed that the individuals that had tattoos were either a sailor or of the lower class, meaning that they were beneath the ruling class's respect-worthy gaze.

That's likely why your grandparents dislike tattoos, despite what they might tell you about the sanctity of the human skin, this is largely indoctrinated within class separation. 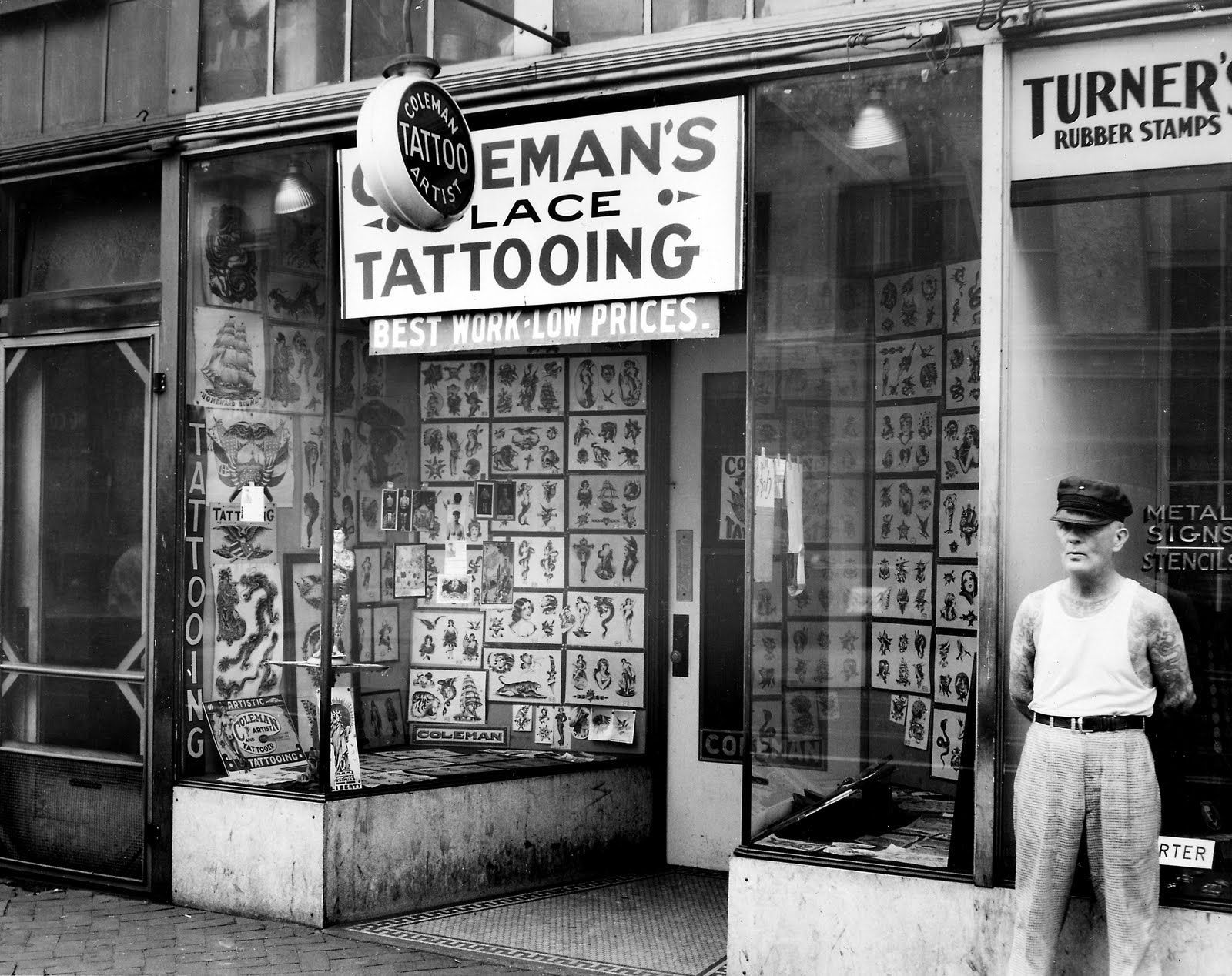 However, in England, tattooing became a rare and exotic fascination by the ruling aristocracy. Many wealthy individuals traveled to get tattooed until the first European tattoo shop was opened in 1894 by a man named Sutherland Macdonald.

American aristocrats also took up on this trend, but they denounced the tattoos produced by those who didn't have as much money as them.

This trend continued as tattooing spread in popularity to soldiers during the major World Wars from 1900 to 1948.

This trend turned into what we view as the foundation of modern tattooing today. Tattoos have quickly become the mainstream cultural decision, and not the counter-cultural decision like they used to be.