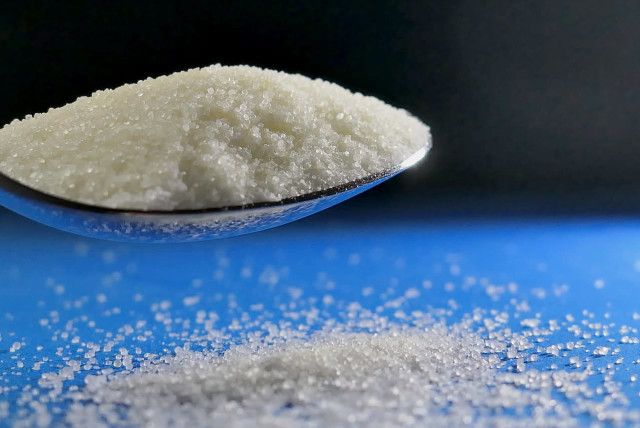 It's not only the oldest facility found in Britain, it's also the oldest one found in all of Western Europe. Prior to this discovery the oldest salt production facility dated back to 1400 BCE.

This discovery tells historians that civilization settled on the island earlier than previously thought. It pushes salt-making back nearly 2,400 years, and it was a very valuable commodity. 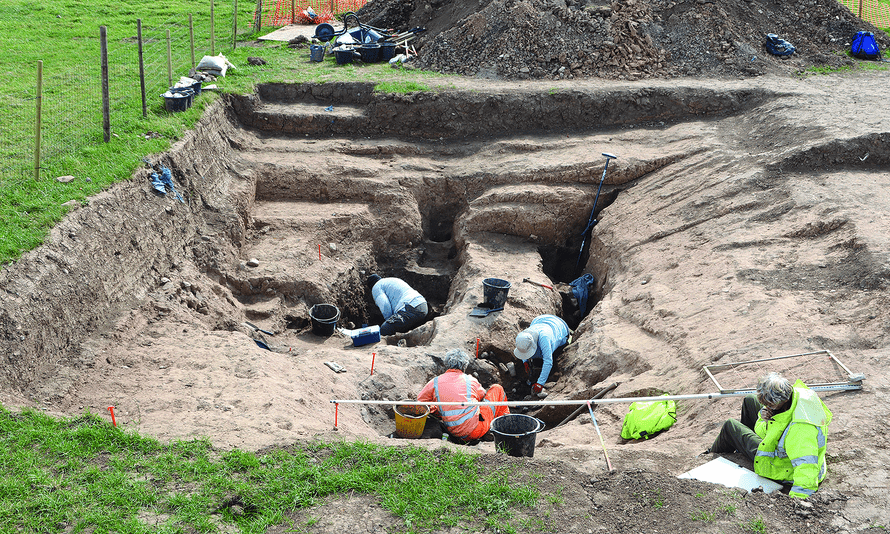 Salt was critical for stone age developments because it allowed people to store and preserve meat. This salt production house was so effective that experts say it's something you'd expect to find in the Iron Age.